Having never participated in a bird race before, I was quite interested in joining the 32nd Nature Society Singapore Bird race…we took part in the photographic section where the birds only counted if there was photographic documentation….there were 18 teams in this section!  We started at 730am sharp after a short briefing…

the first bird was the pink breasted pigeon

and then this splendid rufous woodpecker appeared..recognisable as the male by the red marks under his eye 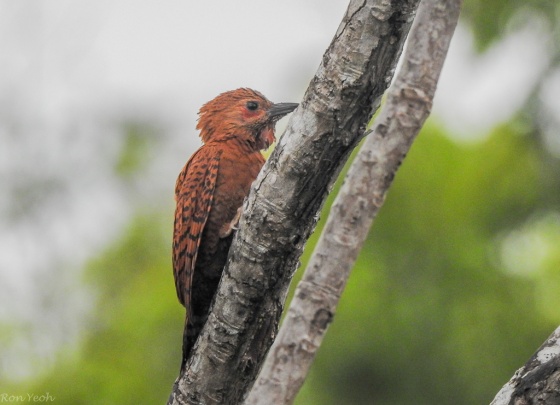 he appeared to have something on his left cheek 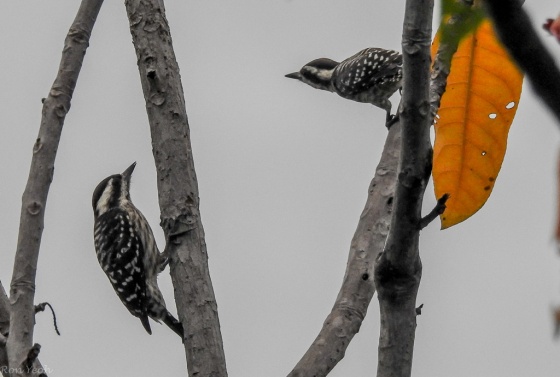 a pair of pygmy sunda woodpeckers…

close up of sunda pygmy woodpecker 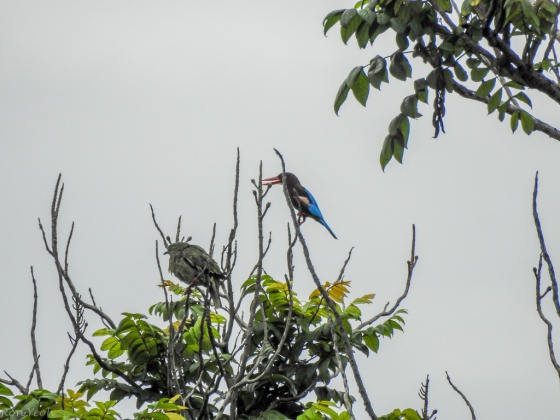 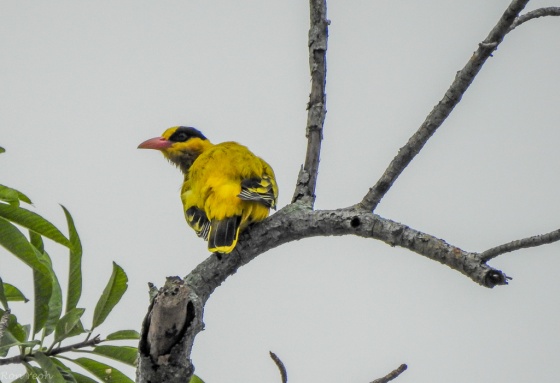 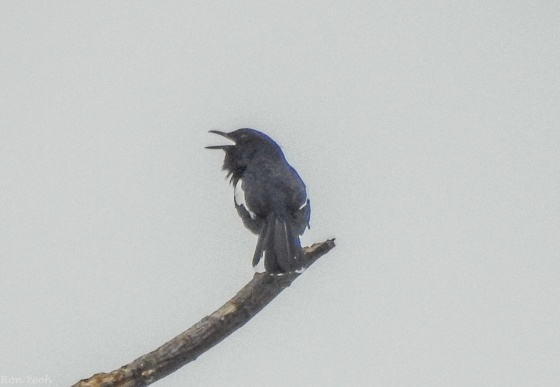 then we headed over to the Kranji Marshes….

a rather louder bird of a different ilk flew overhead

and then climbing up the observation tower, we had a pretty good view of the core conservation area…. 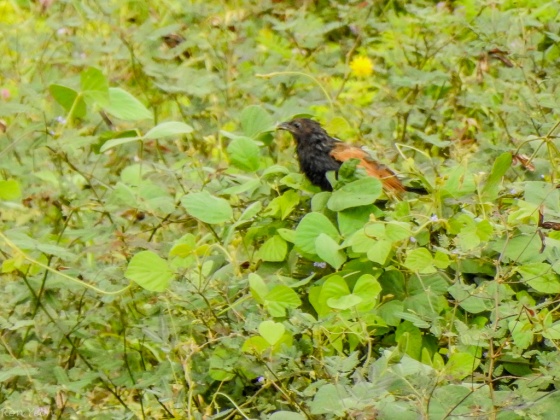 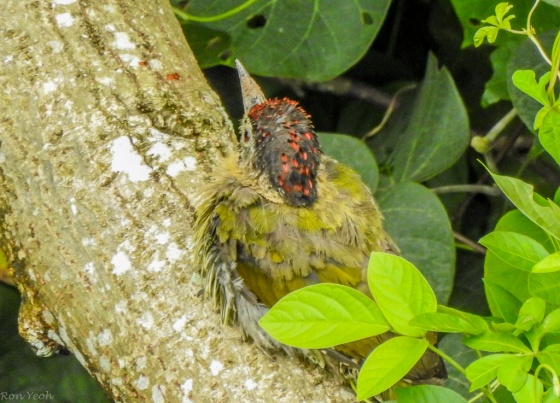 another view of the red speckled head of the laced woodpecker

and then this fellow who had been playing hide and seek with us finally perched in the open.. 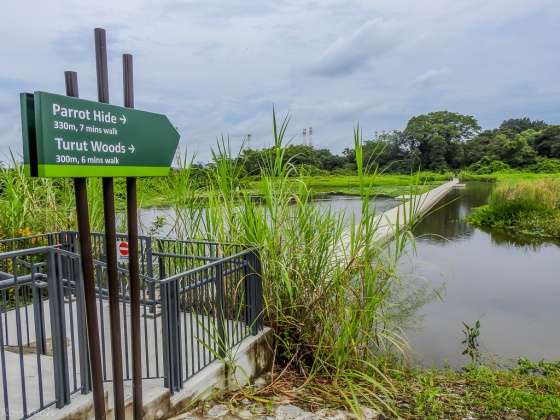 but we only saw a purple heron

and an eastern cattle egret 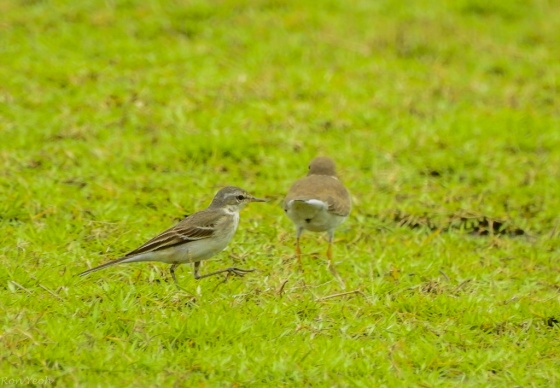 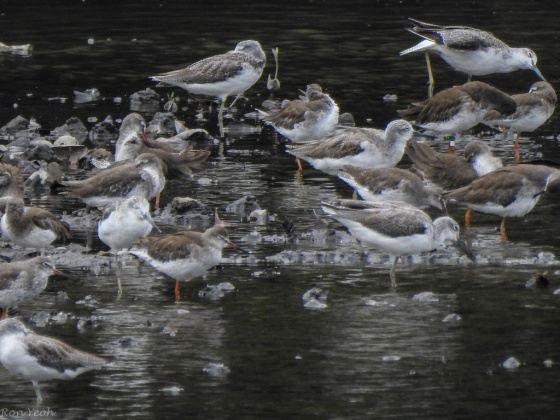 and finally heading back to the ‘old’ part of sungei buloh nature reserve, there were a number of water birdss..here redshanks and greenshanks

and out on the road just before the end of the race at 1230, this asian brown flycatcher posed for us

So in 5 hours, we spotted something like 45 species …we didn’t win anything but we had great fun!