Bolsa Chica with an Audubon guide

As it happened, I had a morning free which coincided with one of the Sea and Sage Audubon Society of Orange County’s guided field trips to Harriet M Wieder Park on the edge of Bolsa Chica Wetland reserve.  This walk was led by Vic Leipzig who was incredibly knowledgeable about all things to do with the area and its wildlife.  By 8am there were about 20 birders there meeting up with Vic in the car park of Harriet M Wieder Park…the birding started right there….and on to the wooden bridge and a new housing area on Graham Road.  The birding started right in the carpark…

The Harriet M Wieder Park where the birding started 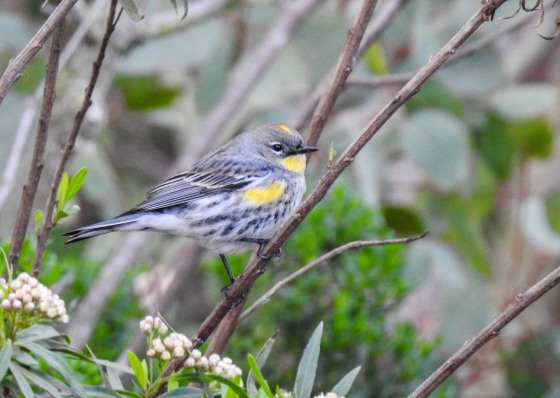 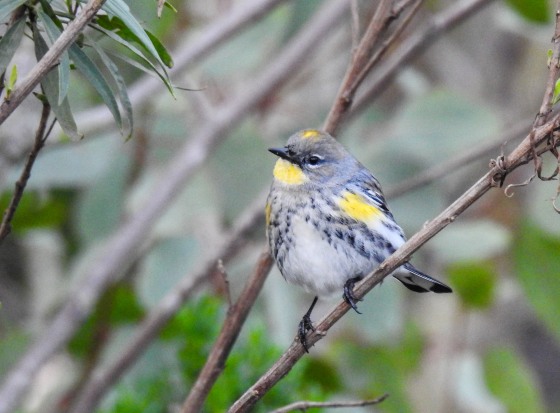 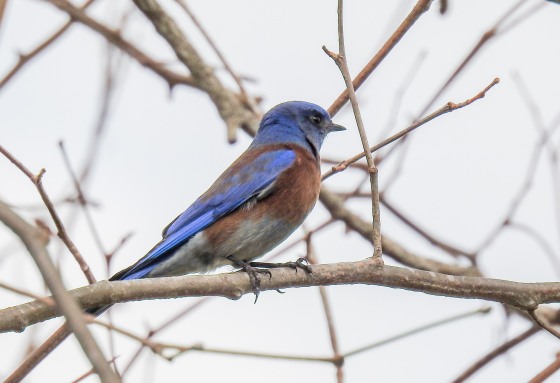 Western bluebirds were common in the car park 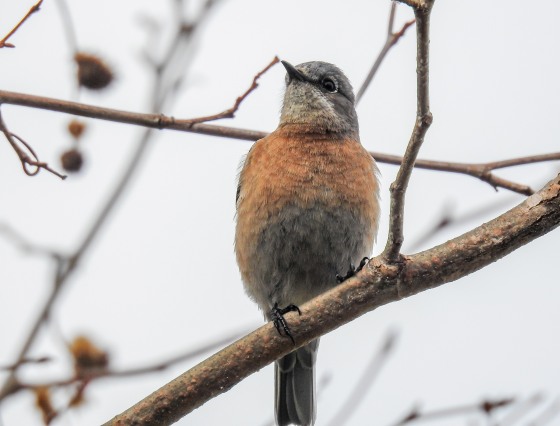 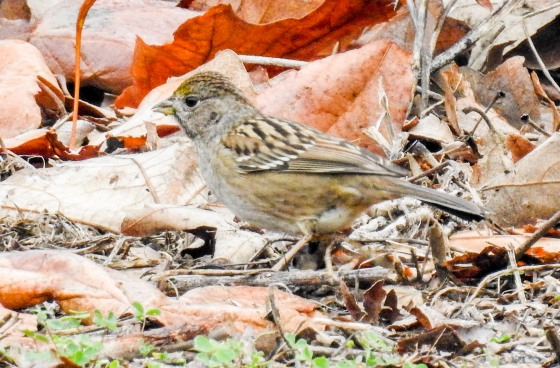 and then this beauty appeared ..a green tailed towhee 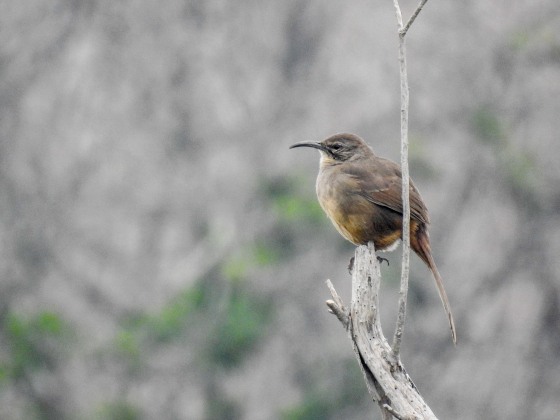 A california thrasher shouldn’t be in this location but it was!

flashing his gorget this way

and then that way exposing the brilliant orange gorget 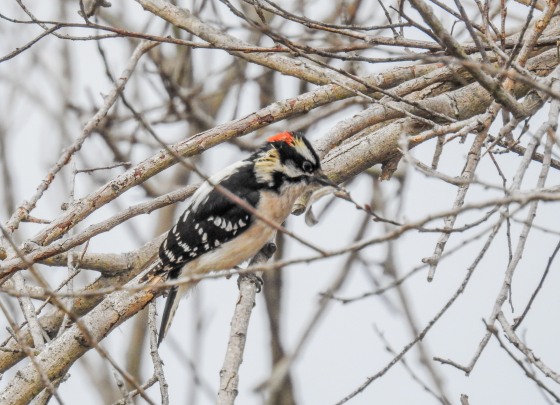 A flight of Canadian geese overflew us

after an hour or so, we drove over to the famous wooden bridge of bolsa chica to resume the birding

Ring billed gull on the bridge

A willet waded in the reeds

snowy egret also on the bridge

A Caspian tern and a demanding chick 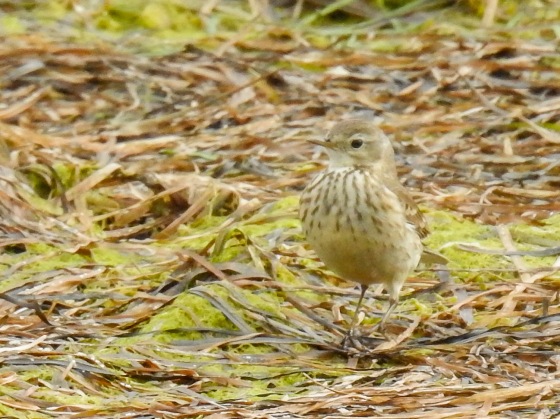 Pipit in the enclosed nesting area

Killdeer in the same area

and the Vic pointed out this bobbing head just over the ridge of the nesting area…..a mountain plover

The Mountain plover showed itself very briefly from afar

A red throated loon with his breakfast

A pretty least sandpiper presented itself 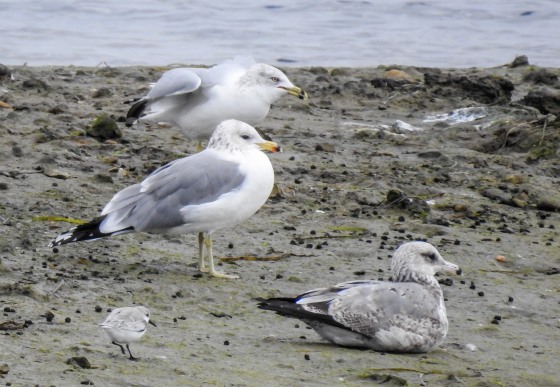 Western gulls with an immature gull and dunlin in foreground

Single herring gull among the western gulls with darker backs

Semi palmated plovers with a dunlin

and then Vic pointed out a reddish bird chasing a brant 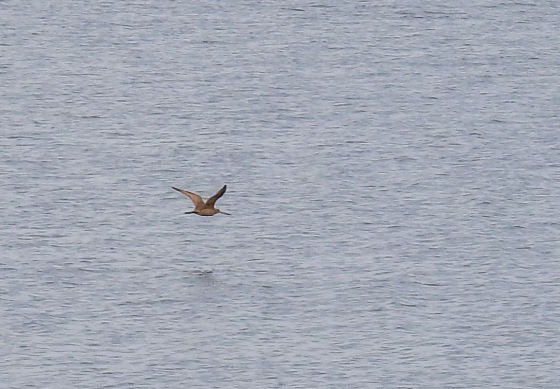 Walking back to the bridge and the car park, we saw the lesser scaup 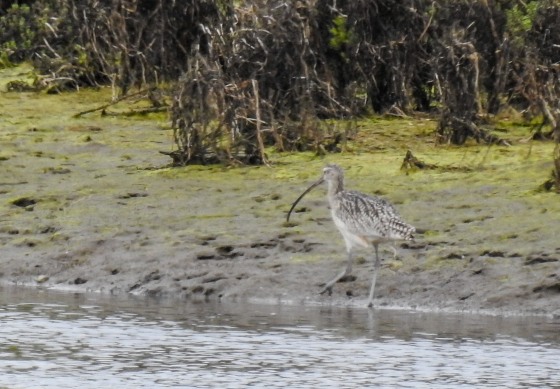 surf scoter up close next to the wooden bridge

Departing the car park at the bridge we turned up Warner and into Graham Street and at the end of the road, we took a walk to the large canal… 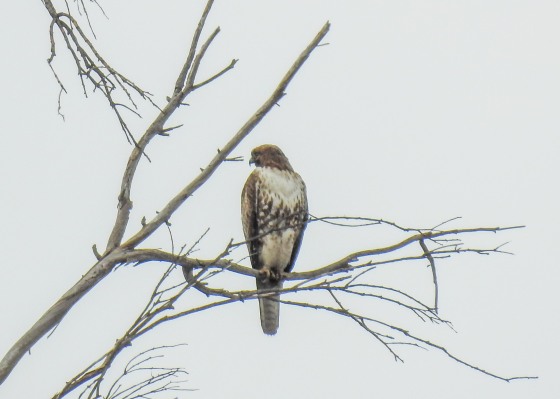 A red tailed hawk from afar 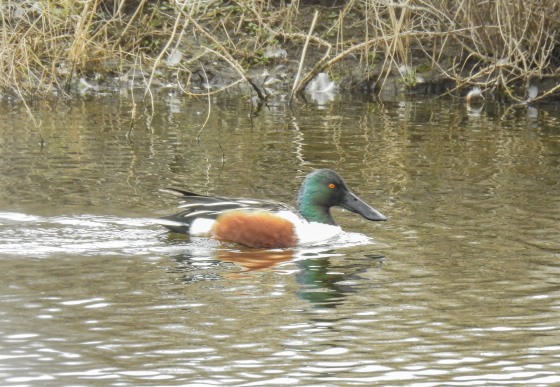 Northern shoveler with his broad beak 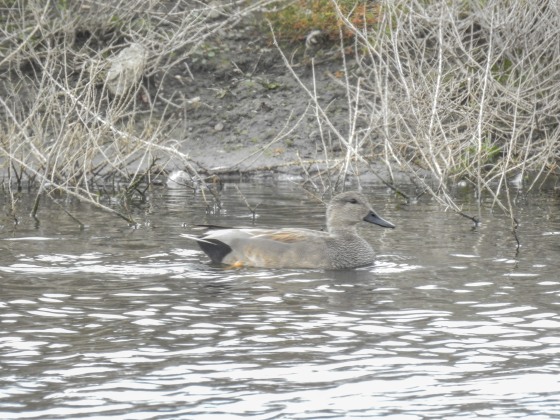 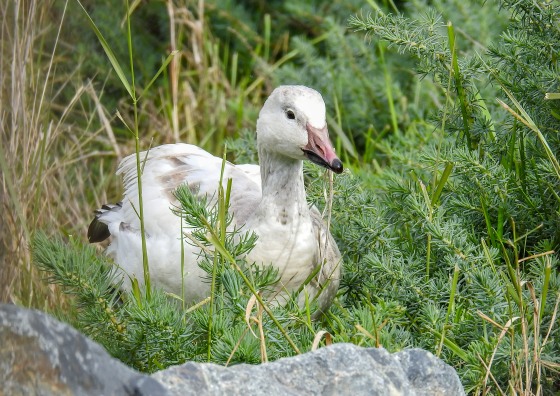 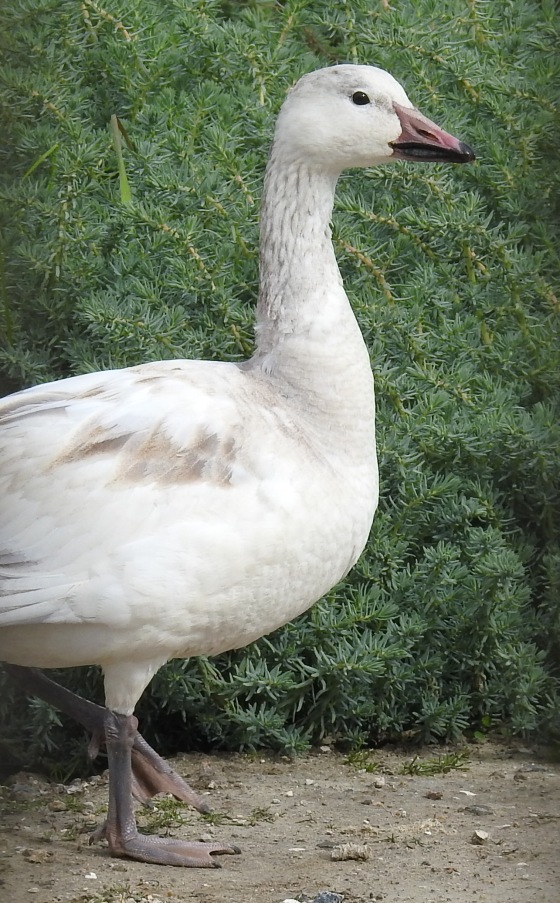 and to end the morning’s ramble, one of the lady’s on the walk brought me to the Norma Gibbs Butterfly Garden where the Monarch butterflies migrate to every winter….

I’d been to Bolsa Chica two or three times before over the years but I can safely say that I saw and identified so many more birds on this trip than any previous one, thanks to the Sea and Sage Audubon Society’s brilliantly organised and guided tour by Vic Leipzig.  May their conservation efforts continue long !  Highly recommended!!

Thanks to Bob Kaufman and Betty Kanne for help in IDs.   Some of my gull IDs are also not correct …my bad. Apologies