With the COVID19 rampant, I had more time on my hands so I joined a Nature Society Singapore nature and music event at Bishan Park early one morning at 830am.  The advantage of having events at parks is that there is always a chance of seeing some birds….and I haven’t written  one of my bird blogs since I was in Orange County in the USA way back in January…..

Bishan Park is located right in the heart of the huge Ang Mo Kio Housing area ..I’d never birded here before as it’s so near to traffic and buildings…..

Whilst waiting for the event to start, I spotted something high up in the trees, sitting there quietly…..

A grey rumped treeswift! An uncommon reisdent in Singapore, I’d never shot it before so I was thrilled to get a picture

An arctic warbler flitted around

A white breasted water hen was pecking at the ground..and then out popped….

the white breasted water hen’s all black chick appeared!…Look at how big his feet are! the better to walk on water

An Asian Brown flycatcher was busy

then some rustling …a brown shrike 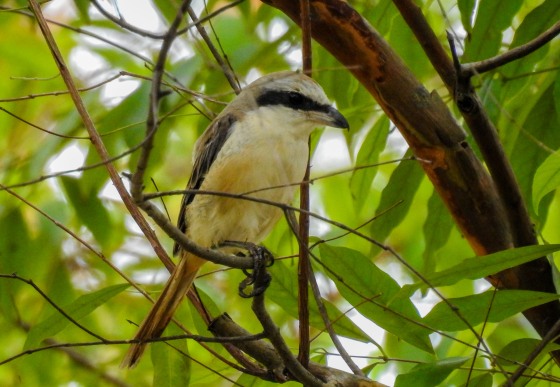 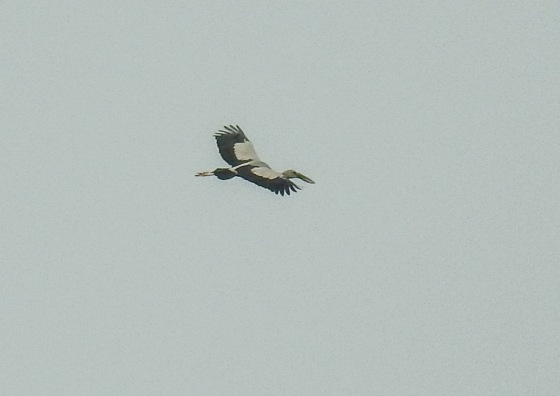 an open billed stork flew by…

and at the end of the event, the grey rumped treeswift perched on a different branch to bid farewell

Not expecting too many birds this morning, I was pleasantly surprised about the species and birds I saw in such a short ramble.  Recommended