My favourite birding camera, the Nikon P900 which I bought at launch in early 2015 has finally died 😦   I had been using a Lumix FZ200 previously and it was not bad but was outclassed by the far superior P900…..the main feature was an outrageous, previously unheard of 83x OPTICAL zoom ranging from about 25mm to 2000mm.  Digital zoom goes even further. This gave us the possibility of shooting distant birds which would just not have been reachable by a 600mm lens.  But it also allowed us to even shoot the moon and see incredible detail.

It wasn’t only about the zoom range though; at such extreme zoom levels camera shake would usually raise its ugly head necessitating the use of a tripod.  The P900 though is  blessed with a brilliant image stabilisation system such that I have never used a tripod with it and have shot at 2000mm or longer regularly with acceptable results.  Being light, this means the camera could go with me on long treks without a tripod, only ever shooting handheld.  I bring it everywhere I go if there is even the remotest possibility of birding.  Its lightness of weight also means I can be more nimble with moving birds than those using the bigger DSLRs with heavy lenses on tripods and allowed me to shoot birds that might otherwise be missed.

Of course there are limitations to a camera that only cost less than USD600.  It’s sensor is small and blowing up an image for print will never match a fullframe DSLR.  Its tracking of a bird in flight is not great and the buffering of images could be faster.

The heavy use I dished out to the P900 never fazed it…it went up and down mountains, through wind and rain, cold and heat without missing a heartbeat.  I dropped it many times, it got rained on, bumped covered in volcanic dust and still kept going….By heavy use, I mean that I travel 2-3 x a month to all corners of the globe.  The first problem I had after thousands of shots and lots of bumps was the LCD screen packing up about a year ago.  Annoying but not terminal as  I could still shoot and view images through the viewfinder….it might have gone on for a lot longer if I hadn’t dropped it from a chair with the lens hitting the concrete floor forcefully….it said ‘ouch’, hesitated and then continued working although the zoom function became noticeably noisy with a grating sound on zooming.  This was 6 months ago when I was on an expedition in Brazil’s Amazonia…..not a time when I wanted my birding camera to pack up! Thankfully it still held up and allowed me to shoot everything I wanted to…see my previous posts.  I had wanted to buy a replacement P900 which was available in Tokyo’s BIC camera shop  last month for about USD500 but as there were rumours of a replacement and we still had another functioning P900 at home, I desisted.  The P1000 was announced a week later…

I decided to continue using my ailing P900 on my latest birding trip in Doi Inthanon, Thailand (see previous post) but stupidly I allowed it to drop one last time when lifting my unzipped backpack….this was not the first time I’d done it and I chastised myself for being so careless yet again.  So always check your zips before lifting camera backpacks!  This last drop unfortunately was terminally fatal….and my beloved P900 was dead. I thought what it had given me was worthy of this ‘obituary’. So let’s enjoy some of the pictures it’s given me over the years …

The above was written in October  2018 but somehow I didn’t get round to finishing the post as I was still able use my wife’s P900 which I commandeered…as always it served me very well until this week in Kyoto when I slipped and fell heavily with a Leica M10P on one shoulder and the P900 on the other….the P900 unfortunately took the brunt of the fall and sustained major damage, with a cracked lens and a noisy zooming….it still functioned on my last morning in Kyoto yesterday despite the injuries and allowed me to shoot a number of birds before finally giving up the ghost when I attempted a maximum zoom to catch a distant common kingfisher.

So here is my ode to my two Nikon P900s which served me so well the last few years….

My first P900, bought 2015….dropped and damaged October 2018 in Doi Inthanon, Chiangmai….served me well for 3 years and thousands of shots…. 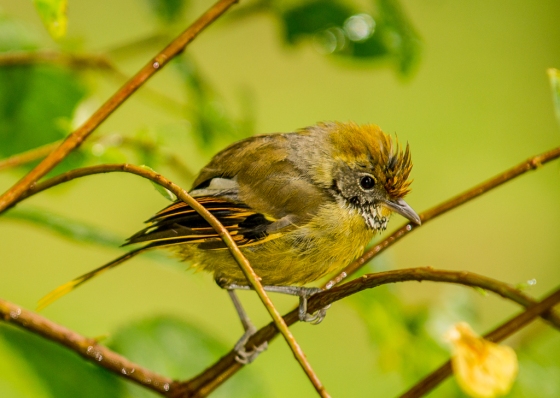 Chestnut winged Minla was one of the birds I shot with the P900 before its demise….

The endemic to vietnam and endangered Collared laughing thrush…this taken in Congtroi, Dalat. 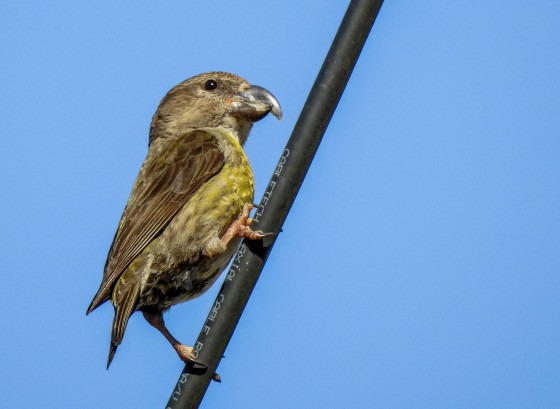 Painted stork in Ranganathittu near Bangalore 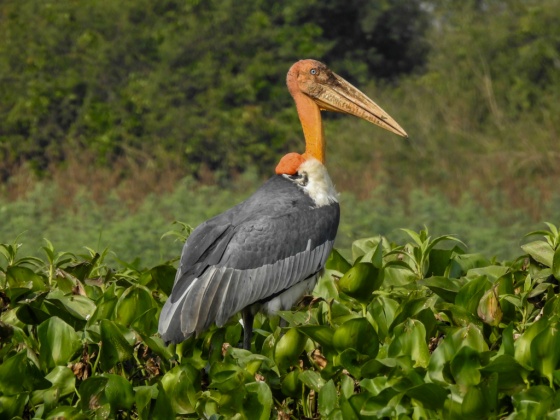 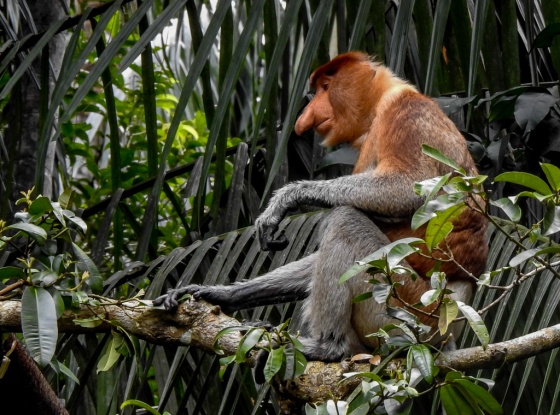 The male Asian Paradise Flycatcher ..always a treat to see….I was with a group of friends in Borneo when they spooked this APF and he flew right near to me and I was able to snap this in the 2 seconds he perched for me….

India is of course a special birding location….here in Kovallam…the P900 can also shoot scenery with its wide angle 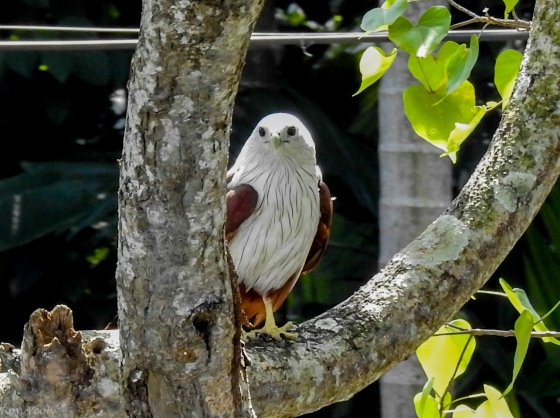 Brahminy kites watch over the waterways of Kovalam in Kerala, India 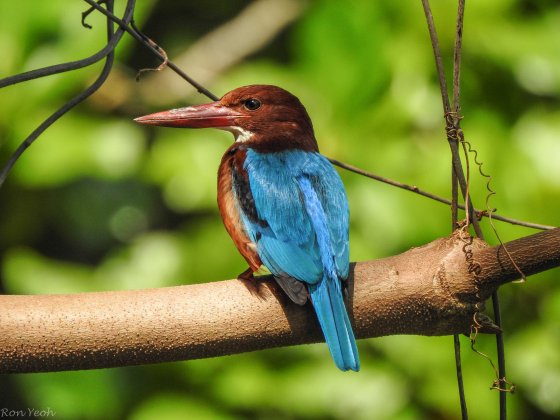 This magnificent white throated kingfisher perched on our boat in India

I sometimes go further afield to the Americas on my travels…so let’s have a look at some American birds and then some Brazilian ones….

The red tailed hawk posed for me on the Back Bay Loop in Newport Beach.

A Gila Woodpecker in the Riparian Reserve in Mesa, Arizona 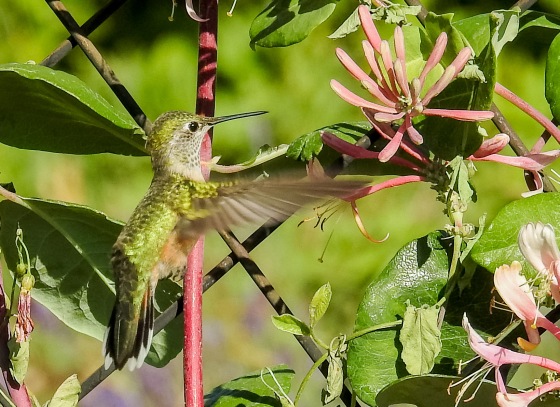 and just a couple of months ago in Aspen Colorado, the Broad Tailed Hummingbird

On a trip to the Xingu Indians in the Matto Grosso Amazon forest in Brazil, I found that Brazilian kids also love soccer 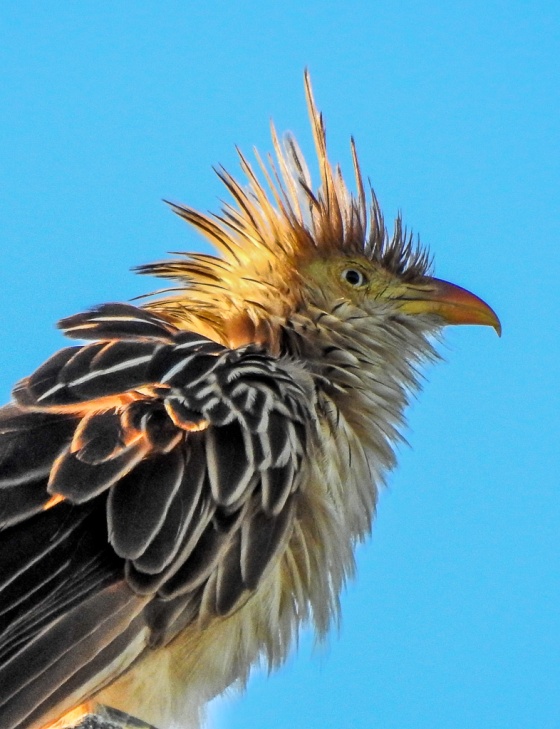 And back to a collection of Asian birding locations…. 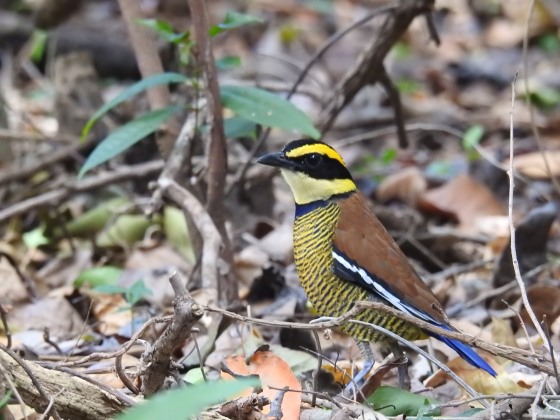 the Javan Banded Pitta is another aboslutely stunning bird seen in West Bali..for birders who visit the usual touristy areas of Sanur, Kuta and Ubud, you should consider a trip to Bali Barat National Park to see these beauties….

In Hong Kong’s Mai Po marshes, this Osprey perced a gazillion miles away and the P900 still managed to give me a decent shit… 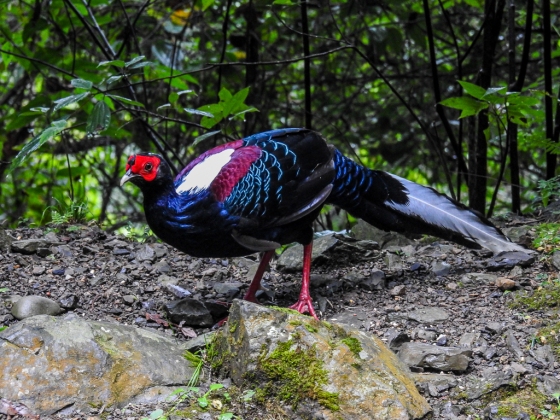 My friends kindly brought me up DaXueShan or the Big Icy Mountain in central taiwan to seek Swinhoe’s Pheasant….here resplendent in its plumage

and the equally beautiful Mikado Pheasant

Fraser’s Hill in Malaysia is known as one of the top birding sights in the world but this amazing moth, the Brahminy Moth is arguably the most beautiful moth in the world… 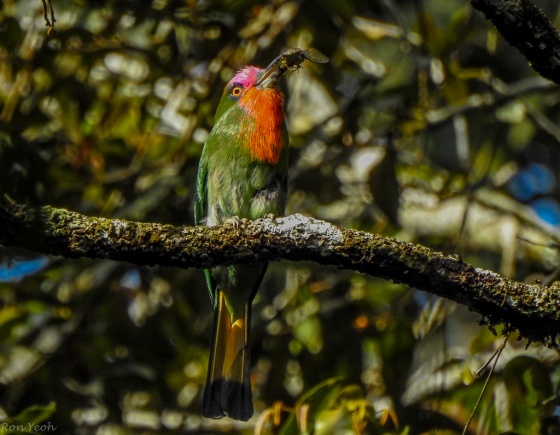 The silver eared mesia …a typical birdc of Frasers Hill.. 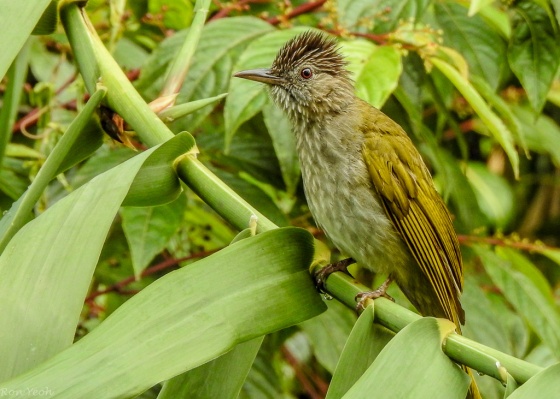 In the Philippine Island of Irawan, I shot this beautiful chestnut breasted malkoha

And finally. back at home in Singapore, though we are a city state, it still yields many significant birds…. 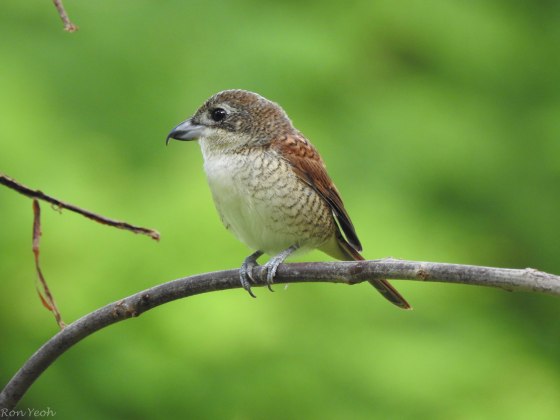 and the final bird in this post is this Ruddy Kingfisher which I shot in Bidadari Cemetery in Singapore. 30-40 photographers were all staking out the bird which was perched….it swooped to the ground and picked up the frog and flew to another branch….whilst all the heavy artillery was being turned around on their tripods, I was able to swing my P900 over in a second and catch this picture ..the frog’s face tells the story…it’s my best picture of 2015 and is the only picture I’ve ever sold! 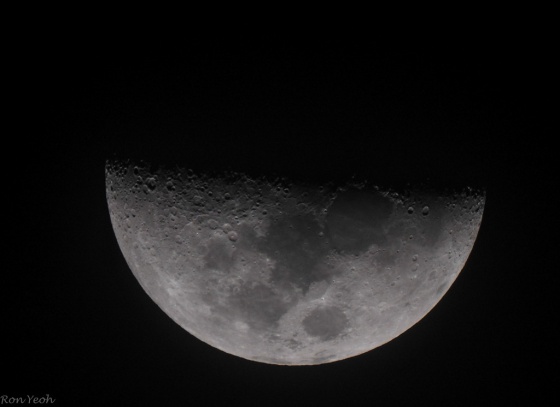 Whilst primarily a birding camera, the amazing reach of the P900 allows me to shoot the moon…. 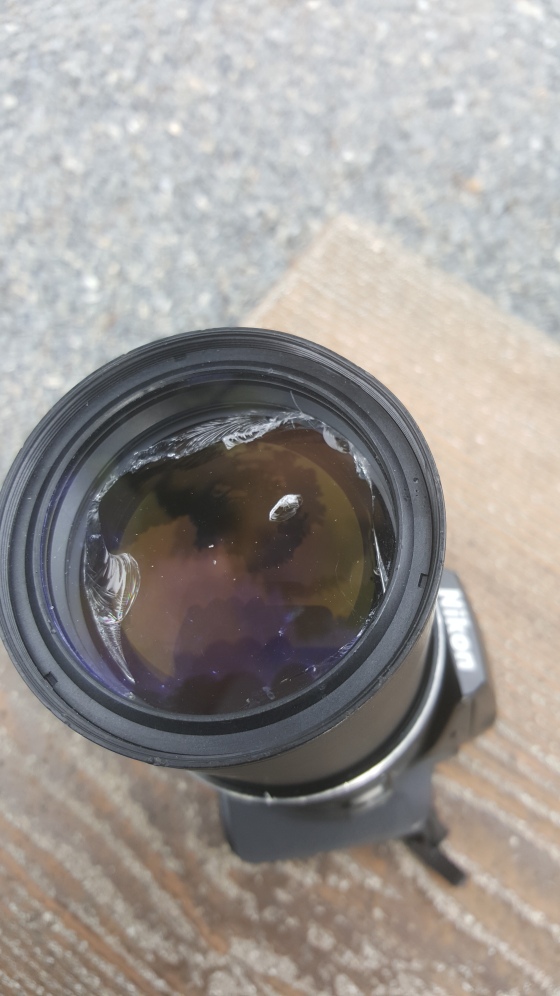 My second P900 which I had commandeered after my first one died, sadly sustained major damage when I slipped and fell in Arashiyama in Kyoto a couple of days ago…it still afforded me a whole morning’s shooting before the zoom mechanism died and I finally had to retire P900 number 2.

But every cloud has a silver lining …and I just managed to find a shop still selling the last of the P900s and I’m picking it up this weekend.  It’s actually been replaced by the Nikon P1000 but it’s bigger, heavier, has a shorter battery life, at twice the price is not really a good deal…I’ll stick with my P900 and look forward to many more pix with it!