Last year when I was here, we did a day trip from Taipei and whilst we did see a reasonable number of birds, the weather had been a bit wet and it was a bit of a rush.  This year, we decided to stay at the Government rest houses at 43km and we were blessed with brilliant hot sunshine….the birds were however more challenging!

We set off from Taipei at 530am on a Monday morning with an initial target location of Ba Hsien Shan or Eight Fairy mountain at the foot of Daxueshan… things looked hopeful when we stopped at a station along the way…. 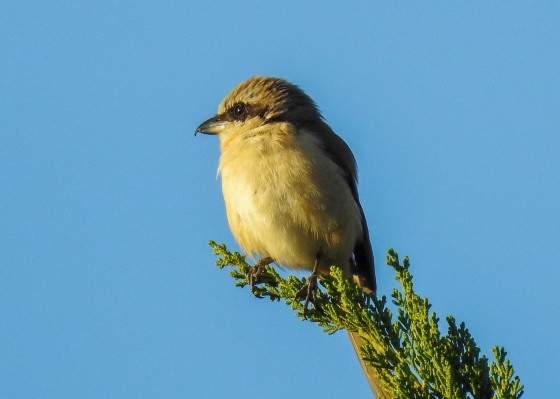 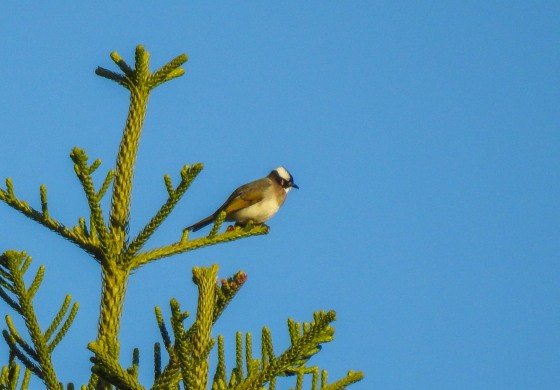 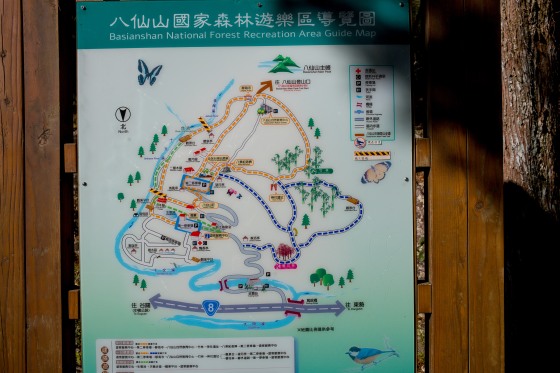 A little detour brought us to Basianshan or eight fairy mountain

The nicest bird we saw here and on the whole excursion was the chestnut bellied tit, a Taiwan endemic 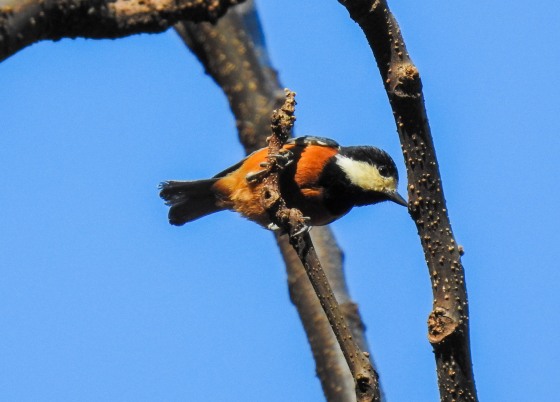 the mountain had many poinsettias in bloom

Down near the river, a female plumbeous redstart 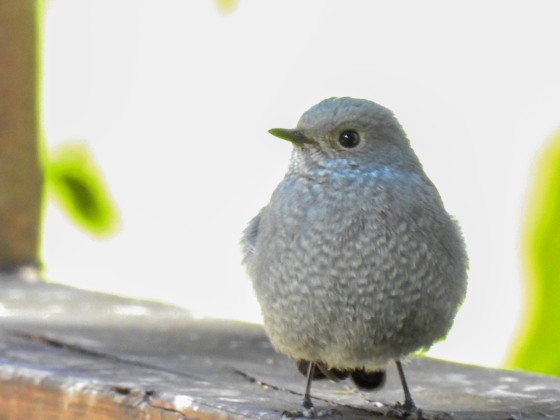 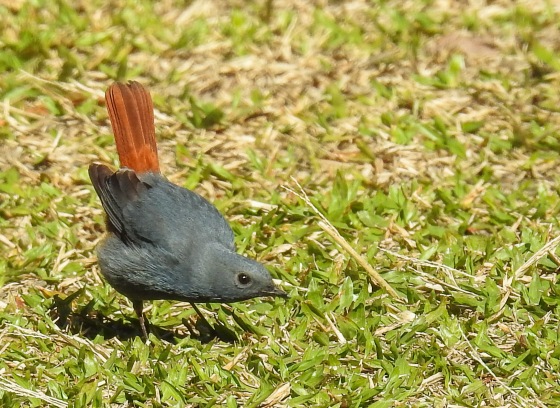 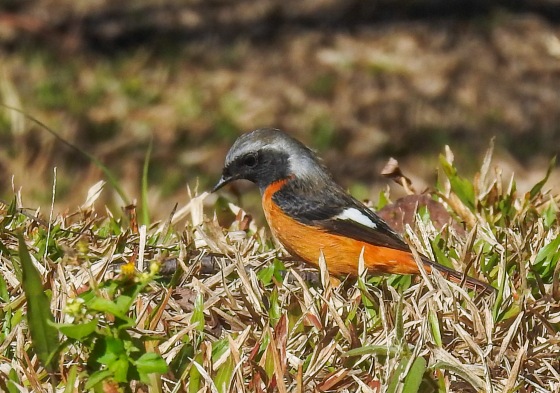 a colourful Daurian redstart presented itself 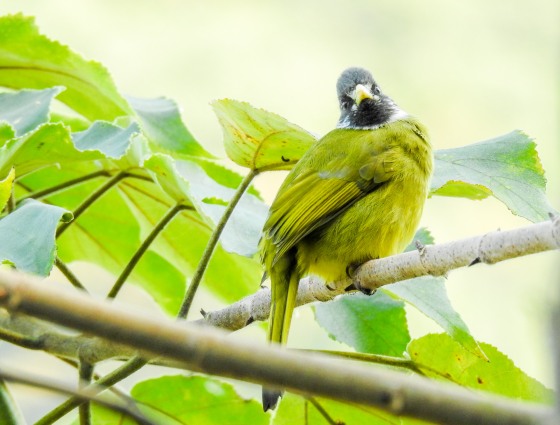 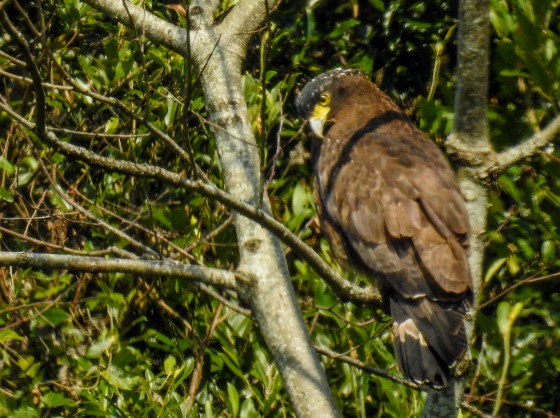 A large crested serpent eagle eyed us from afar

And at the usual place by the side of the road where we had been last year, this appeared

whilst the male Swinhoe’s gets the attention, I think the pattern on the female is stunning 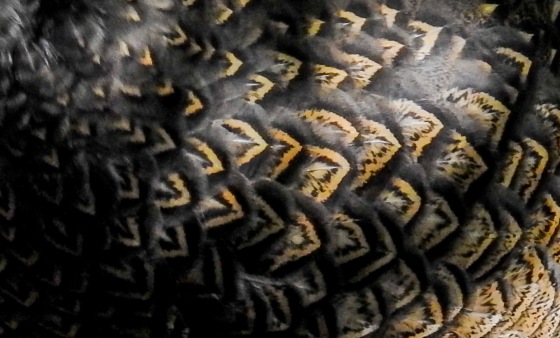 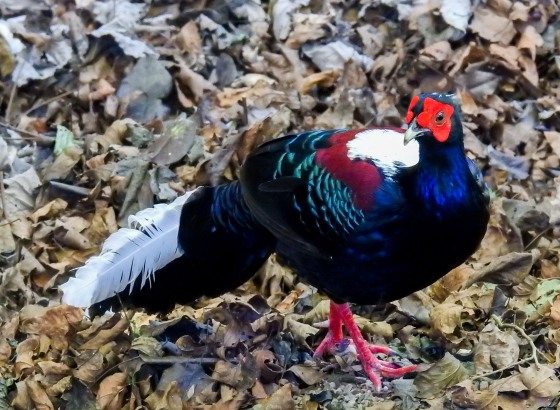 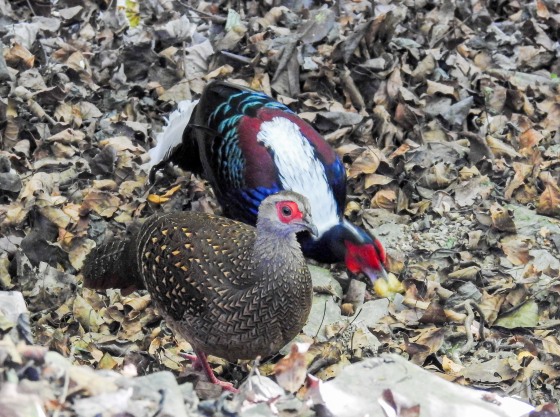 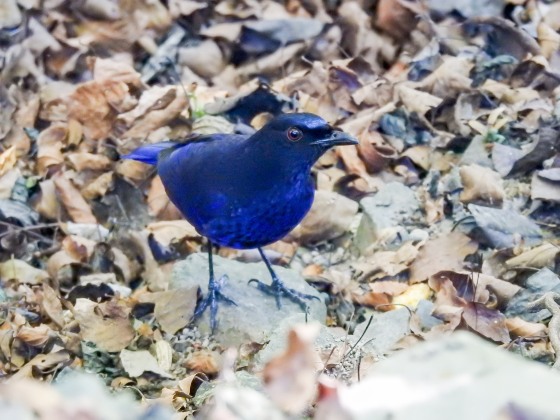 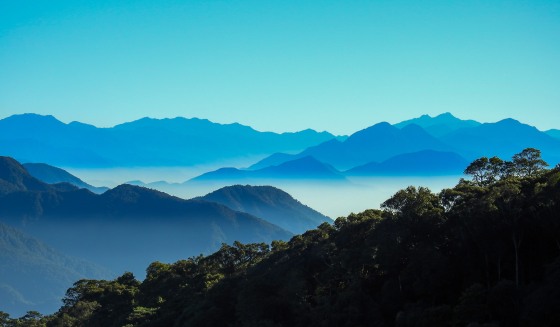 By late afternoon, the scenery got more spectacular as the sun got lower.. the sea of clouds 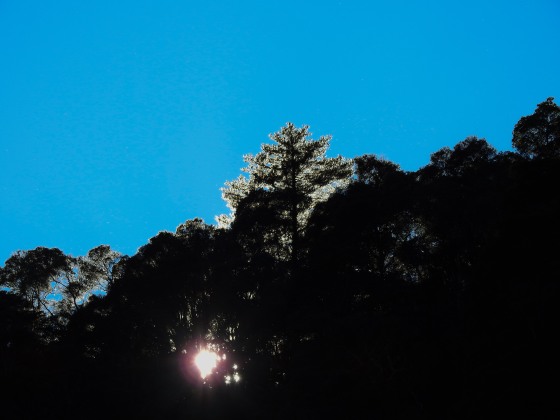 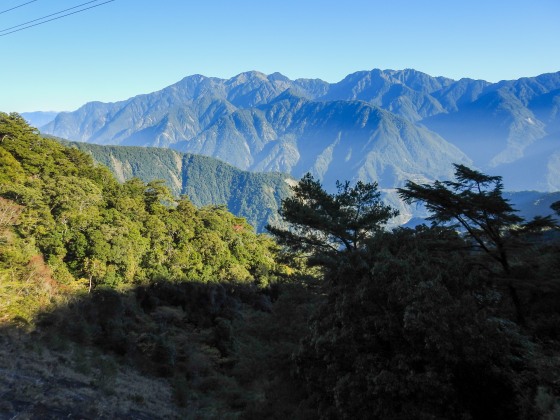 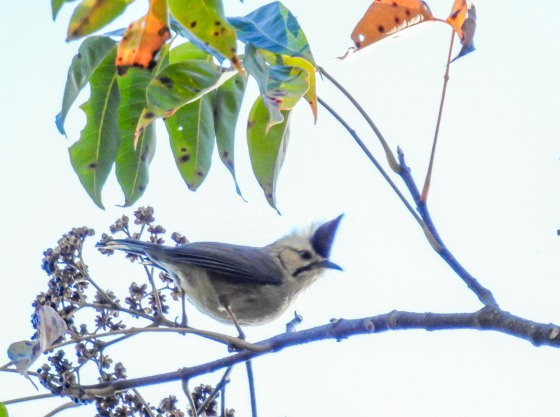 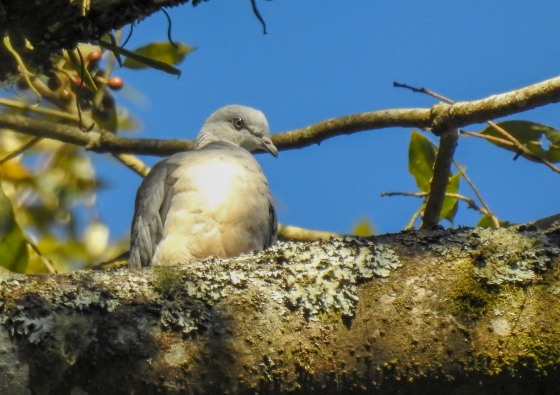 as the sun got even lower, the light got warmer 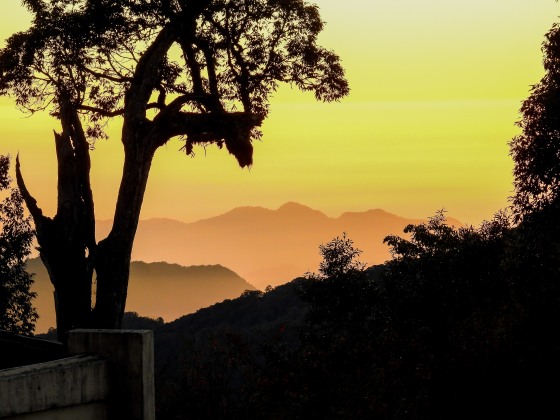 and the view from our hotel got more romantic

the government resthouses at 41km mark 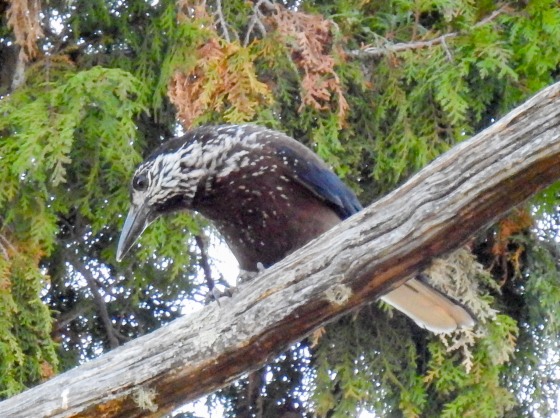 and final bird of the day was this female red flanked blue tail….a hint of blue can be seen in the tail….another lifer!

a beautiful location to spend the night…cold though! 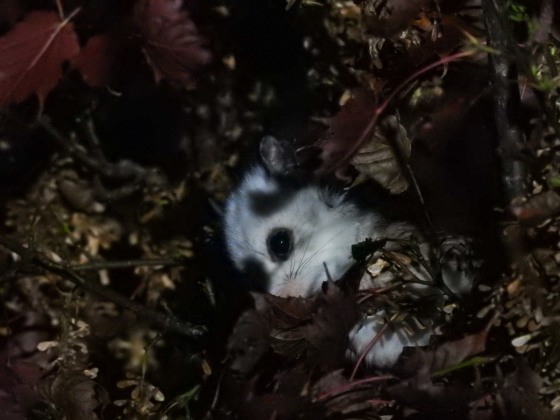 a night ramble reveled this red and white giant squirrel 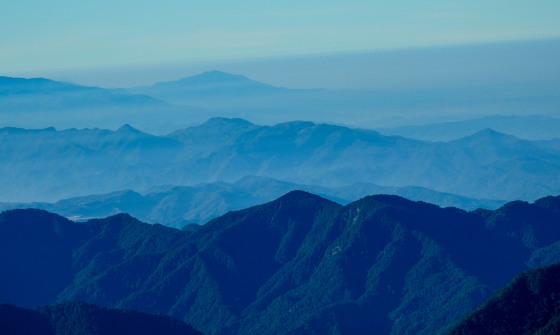 Sunrise the next day….we headed up the mountain to 50km to seek the Mikado 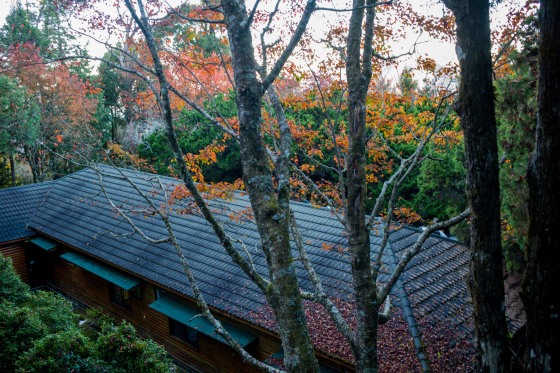 our actual lodge in the hills

there are many tunnels on the road

the Mikado did not show but this white whiskered laughing thrush did…apparently the Mikado is now rarely seen….so I’m glad I shot him last year 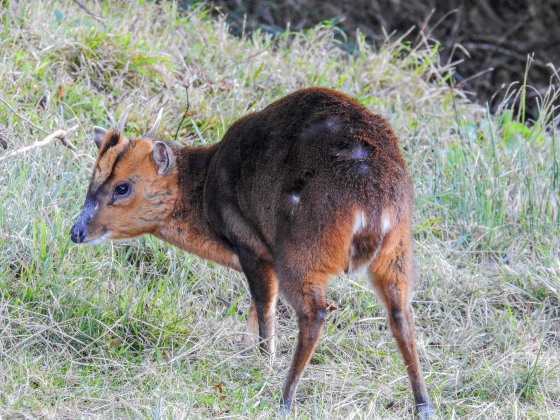 Another interesting mammal the muntjac or barking deer 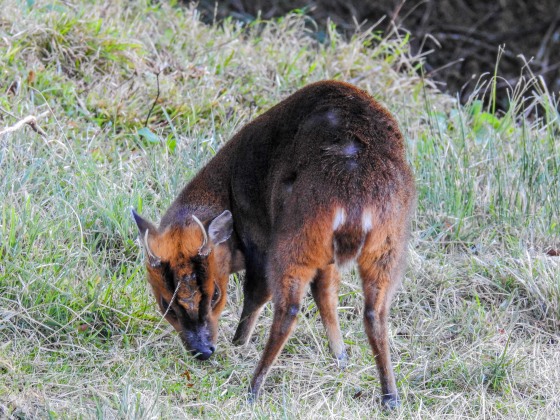 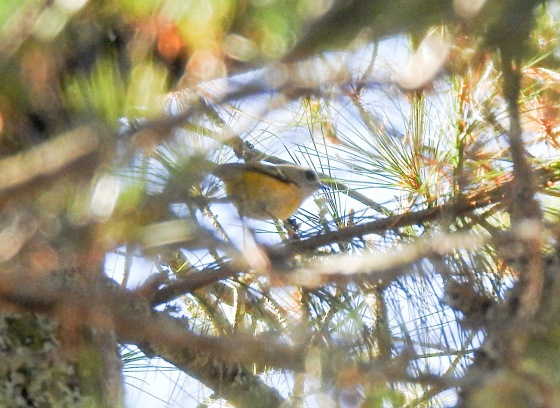 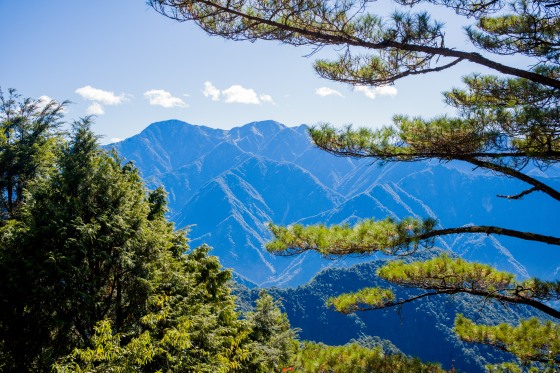 so we descended the mountain..

and revelled in the warm sunlight

last bird of the trip was this splendid vivid niltava 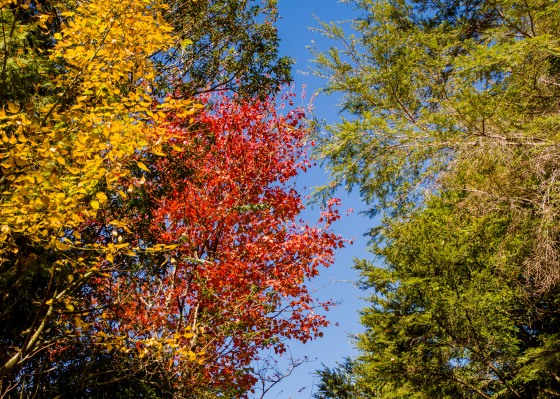 yellows, reds and greens… colours of daxueshan in winter

apart from the birding, the scenery is stunning 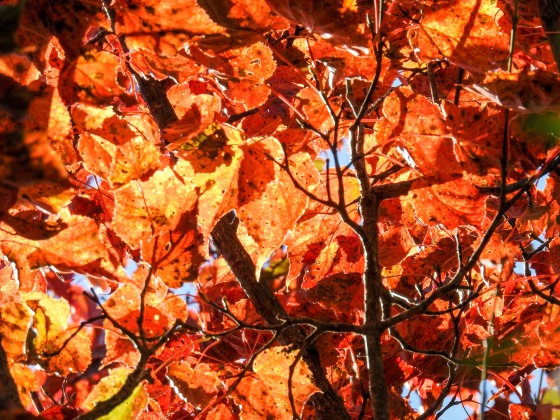 and the red leaves bade us farewell

An overnight stay on Daxueshan was ultimately much more relaxed than our previous day trip…it’s cold though so bring lots of warm clothing and a towel…they don’t provide towels here!  Recommended.