In Sao Paulo for a meeting and took a week off to visit some of the most well known nature and birding locations in Brazil.   Three days in the Pantanal and 3 in the Amazon jungles of Alta Floresta….

Brazil is give or take 30 hours from Singapore so we overnighted in the George V Casa Branca Hotel in Sao Paulo before picking up a morning Azul flight to Cuiaba, the main city serving the Pantanal…the wetland area of the Mato Grosso state.  Our pickup drove us on the 2 hour drive to our resort, the Araras Eco Lodge which is in the upper Pantanal.  An hour out of Cuiaba, we pass through Pocone, the capital of Pantanal and shortly after the metalled road gives way to the dirt/gravel road known as the Transpantaneira which leads all the way south over 147km.

This is the official gateway to the Pantanal, a dirt and gravel road called the Transpantaneira…

The Tropical King birds were hanging around the lampposts

A ringed Kingfisher with his lunch 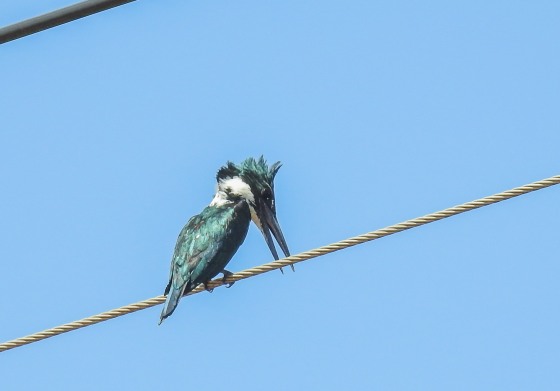 Amazonian Kingfisher on the wire

As were the southern Caracaras..a mature one with the yellowish face and the juvenile with the pinkish face 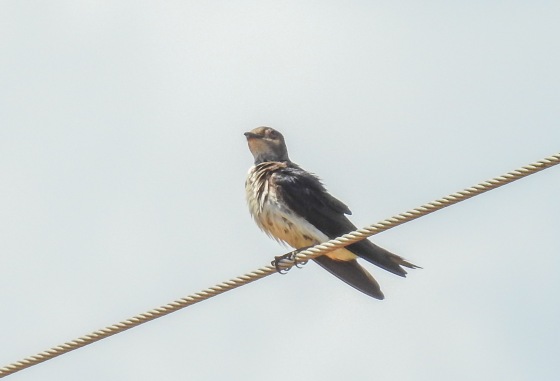 Plumbeous Ibis wading in the water 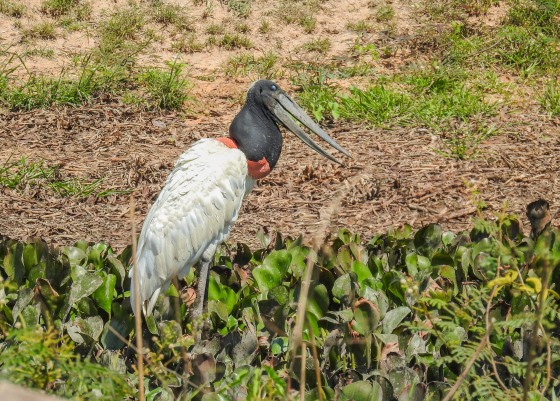 A signature bird of the Pantanal..the Jabiru Stork

In a little pond where we were shooting some water birds, this Caiman watched us intently

After taking nearly three hours instead of the expected two due to several stops to bird we arrived at the Araras Eco Lodge, our accommodation for the next three nights in the northern Pantanal. 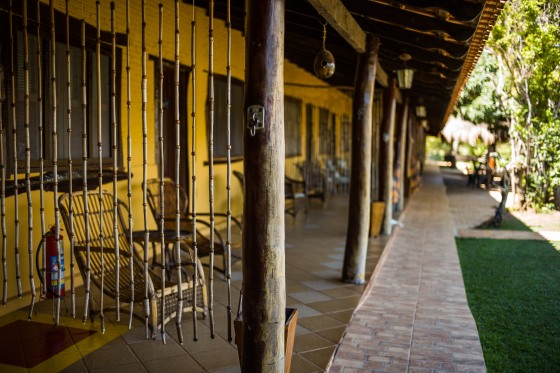 The accommodation was simple but at least there was air conditioning and hot water….food was adequate….

The Araras Eco Lodge is located off the Transpantaneira set amongst farms..but it is open to the wetlands and animals birds etc roam freely….like this cute capybara. the largest rodent. 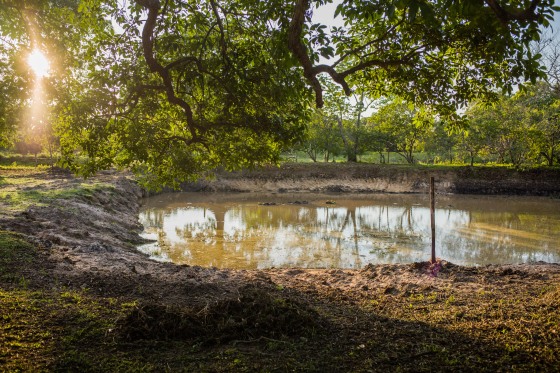 There is a pond on the premises and a number of birds and caiman are regular visitors..

All manner and sundry of birds and mammals were found in and around the lodge at any time….part of the charm of this particular lodge….

The most common bird here was the stunningly beautiful yellow billed cardinal….it was present all the time ..but when it’s as pretty as this who minds?? 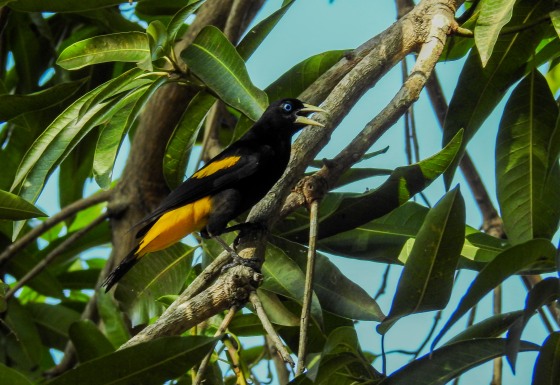 The yellow rumped Caciques were everywhere and built their nests nearby 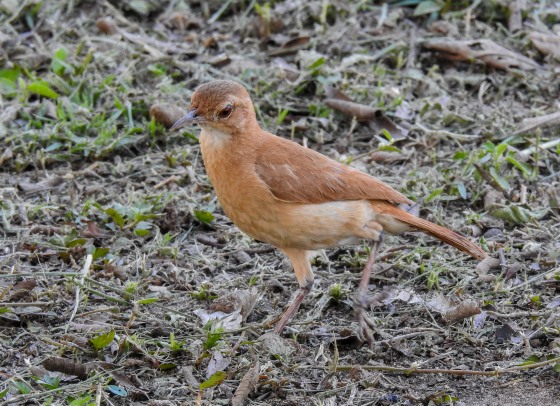 as was the rufous bellied thrush 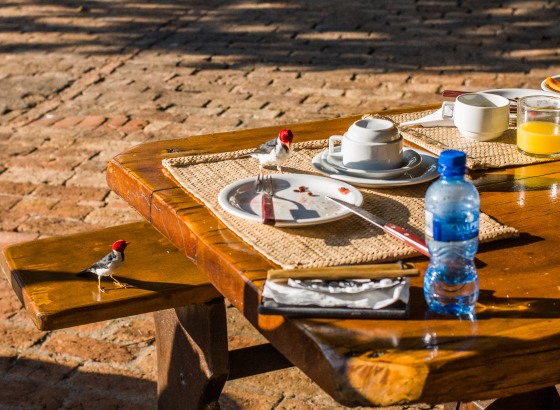 After settling into our small room, we checked out the grounds and were brought out to a 7km birding hike by our resident guide , Max….. 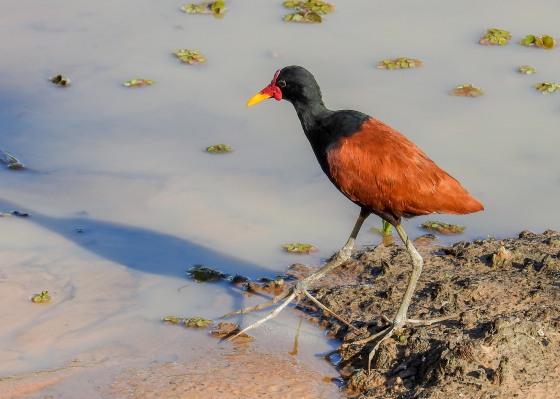 First bird was the Water Jacana in the lodge pond….notice the disproportionately large feet.. 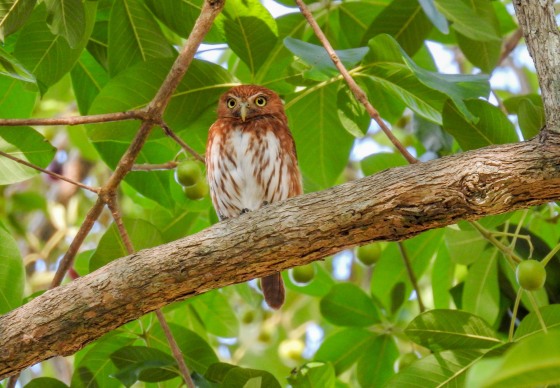 Perched above the pond was this splendid little Ferruginous Pygmy owl…

Plumbeous Ibis in the hyacinths 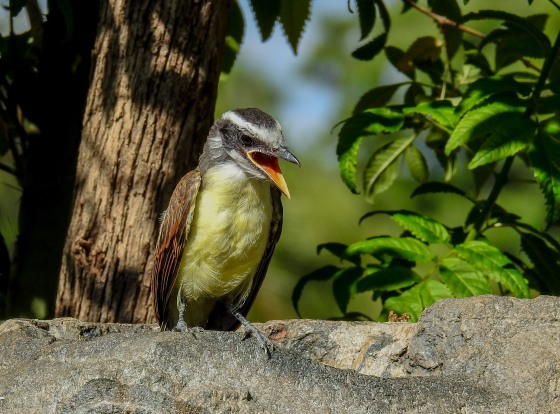 Greater Kiskadee was most vocal 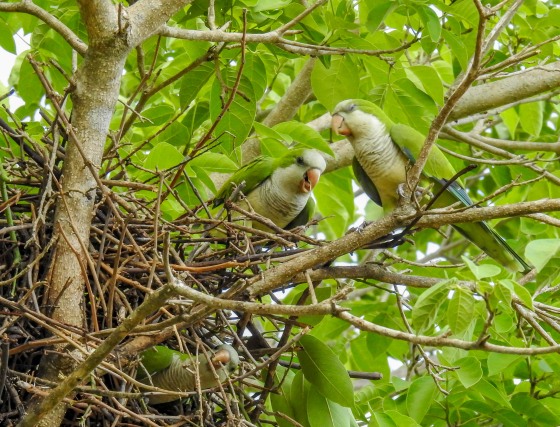 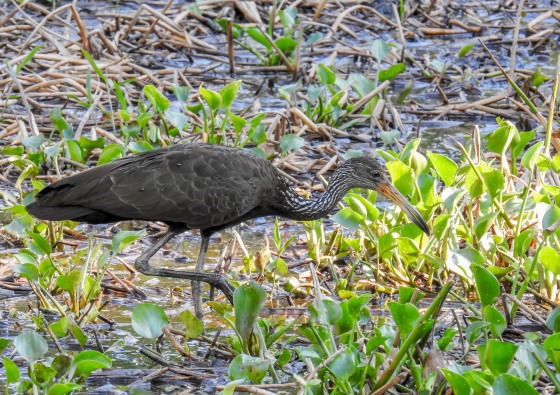 As was the Limpkin

But the star bird of the walk was the Rufous tailed Jacamar…stunningly beautiful and obliging. 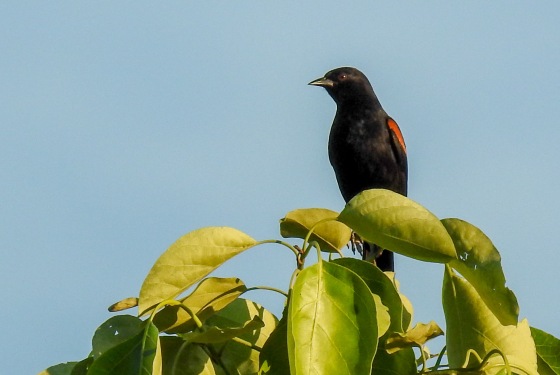 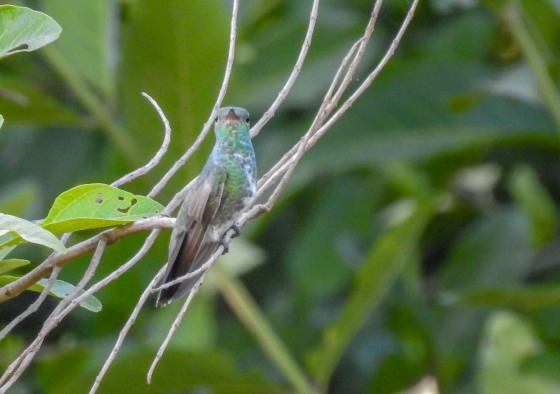 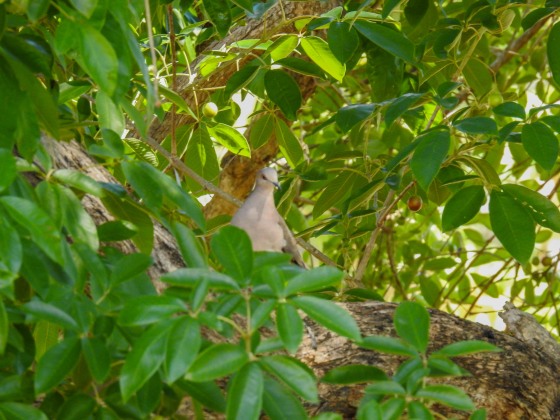 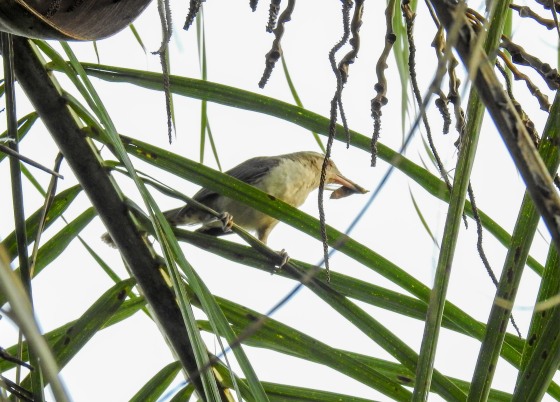 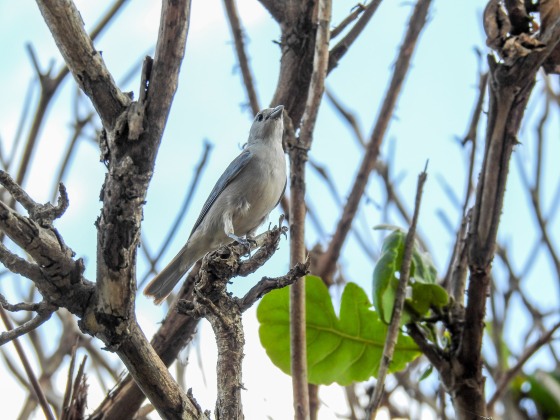 The rare and endangered Hyacinth macaw

Other interesting sightings…a viper which our guide stepped on!

Resident Caiman in our pond….

After a long 7km walk evening walk, we retired to our room for a well earned rest…..