Was at the Coex Intercontinental Hotel for a meeting and only had 24 hours in Seoul.   My plan was to visit the Dongjak National Cemetery which was a short subway ride away from the Bongeunsa Subway Station just outside the COEX building. But as I had an hour to kill before my morning session started, I grabbed my P900 and headed across the road to the Bongeunsa Temple which the subway station is named after.   It’s an ancient temple undergoing major reconstruction works and I wasn’t expecting much bird action…

the entrance to Bongeunsa Temple, right opposite the Coex Intercontinental Hotel

a lone bulbul sang to welcome me in

looking back to the Intercontinental Hotel, the ancient is juxtaposed with the modern

walking into the temple grounds, there is a little building at the back…behind it was a forested area where I spent a happy hour’s birding 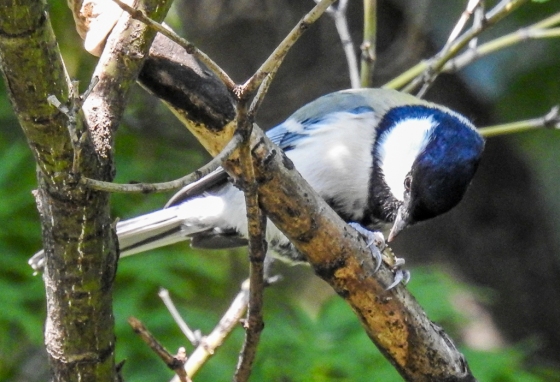 and he caught something for breakfast 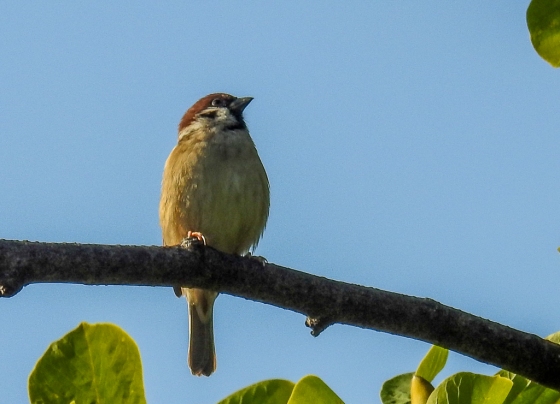 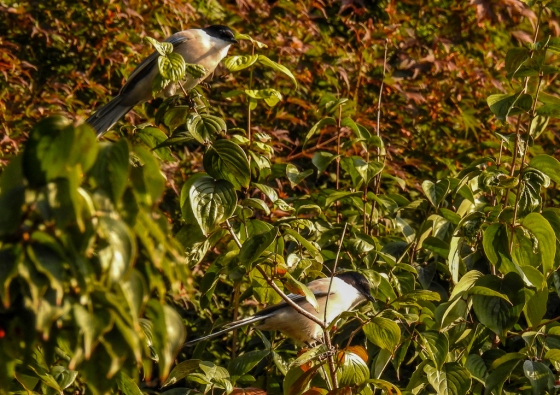 a number of these loud raucous Azure winged magpies appeared

and then in the bright background morning sun, I saw a brilliant flash of orange.. 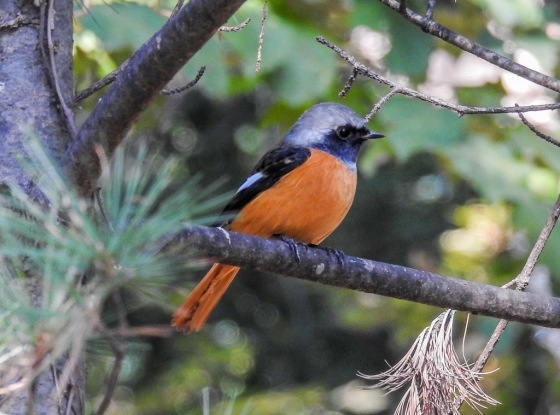 He was so friendly that he kept buzzing me, often landing just 5-10 feet away….how delightful it is to have a close encounter like this of a lifer….star bird of the morning!

the pretty paths behind the main temple

and final bird of the morning was the common magpie

lovely setting of the Bongeunsa temple

This excellent birding hour in the Bongeunsa temple was totally unexpected …but all the more delightful because it was so.  The Bongeunsa subway station is nearby and if you are at a meeting in the COEX or staying at the COEX Intercontinental, what a bonus to have this temple/birding location on your doorstep.  Highly recommended.