Apart from visiting the villages where the Xingu Indian tribes lived, one of the attractions for this expedition to Amazonia was the chance to see some totally different birds from the usual ones I see in Asia. The fact that the birds had wonderfully exotic names like tanagers, quits, puffbirds, araras also invoked a sense of magic.  This post centres on the birds I saw in Pavuru, Moygu and Kamayura….

After we settled into our hut in Pavuru, I woke at daybreak and wondered down to the bank of the Xingu river nearby….

And then this flew onto the same tree….a Ringed Kingfisher 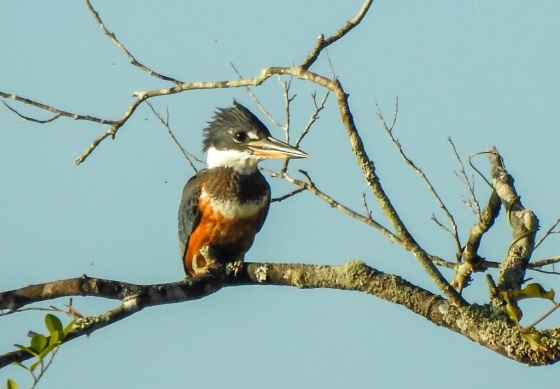 From an impossible distance, a pair of large billed terns 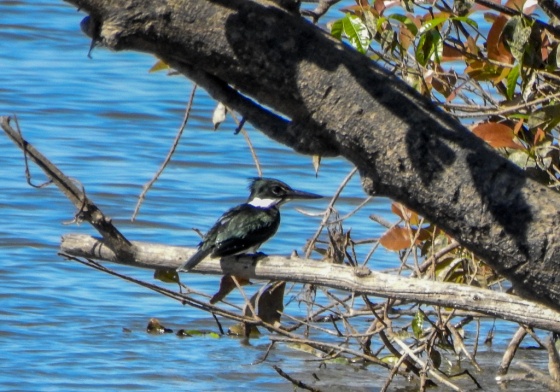 as the sun came out a pair of Scaled Doves played

the river side splendid in its isolation 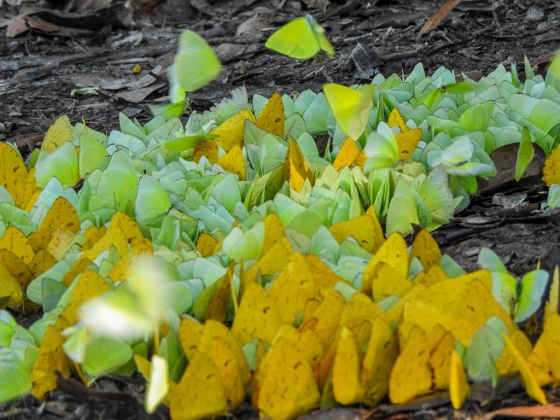 By the boats, thousands of colourful butterflies gathered

Flycatchers and other small birds started appearing later in the morning 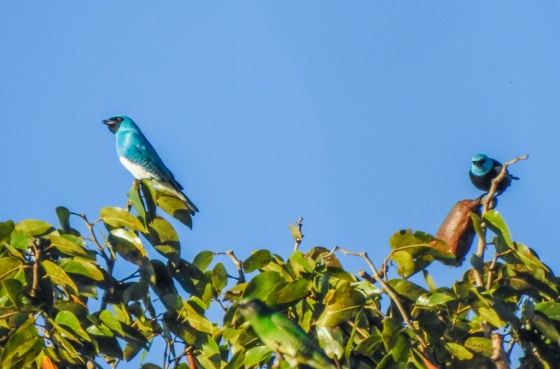 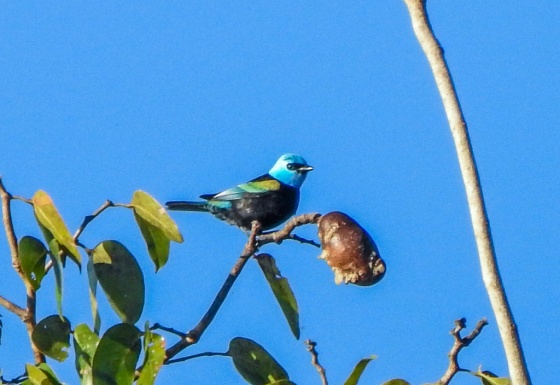 not sure what this is.. in early morning glow 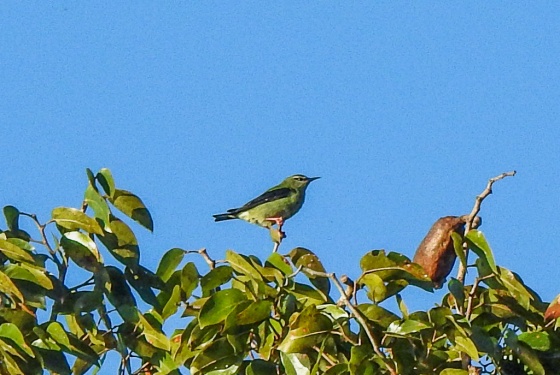 not sure what this is…. 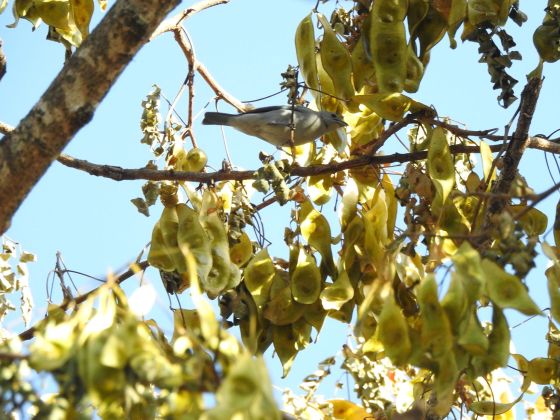 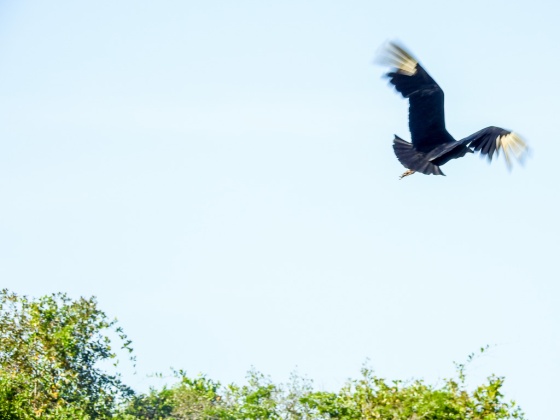 I also spooked a black headed vulture in the afternoon

and in the fading evening light, this hard to shoot black and red hummingbird teased the camera…uncertain ID

sunset over the xingu river

This lovely hummingbird was seen the next morning..looks a bit like a swallow tailed hummingbird except that the STHB has a blue head and green body!  Maybe a violet capped wood nymph or blue throated HB 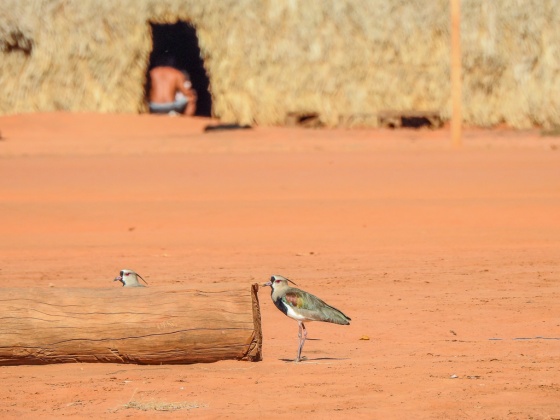 In the village of Moygu, these southern lapwings posed 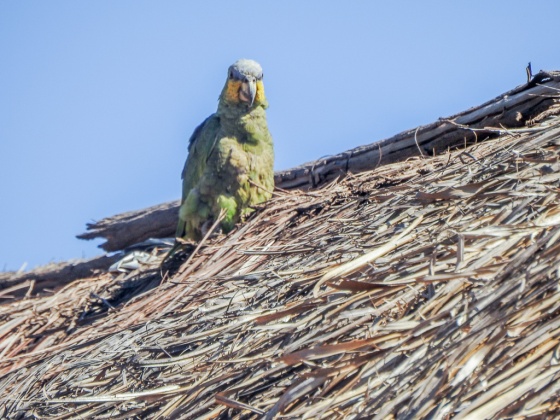 And so on to our second location in the Mato Grosso, another 1.5 hr flight brought us to one of the most beautiful locations here…Kamayura where another tribe stayed….on the lakeside. 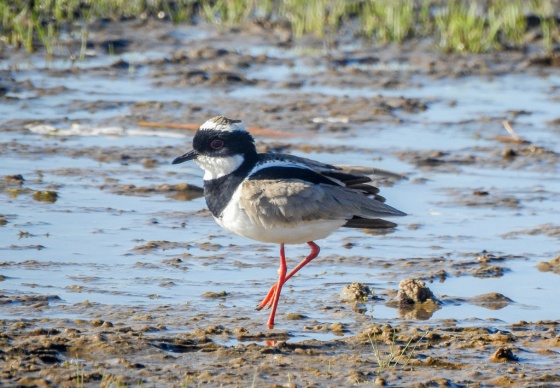 First bird of the afternoon by the shore of the lake…at first I thought it was a common ringed plover but on closer look, it was actually a Pied Lapwing….another lifer 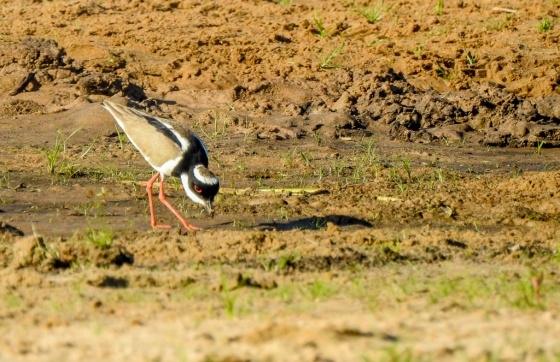 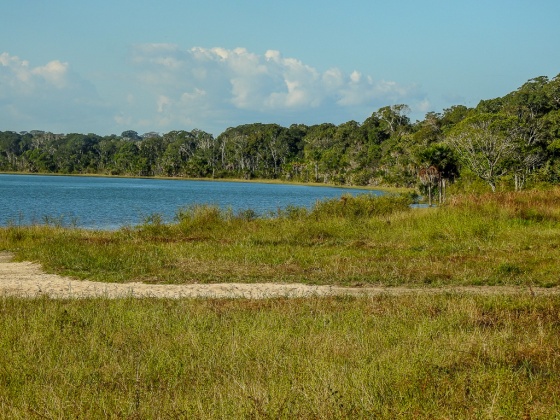 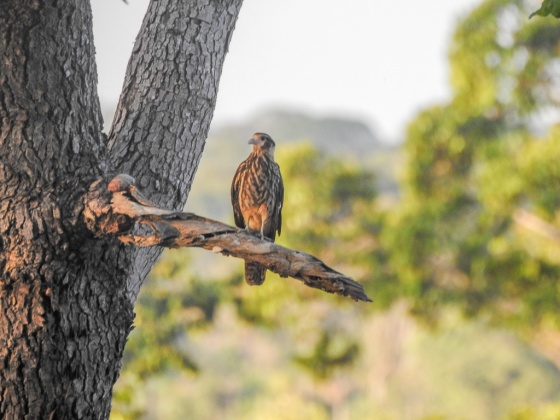 A yellow headed carara watched over us as the sun set 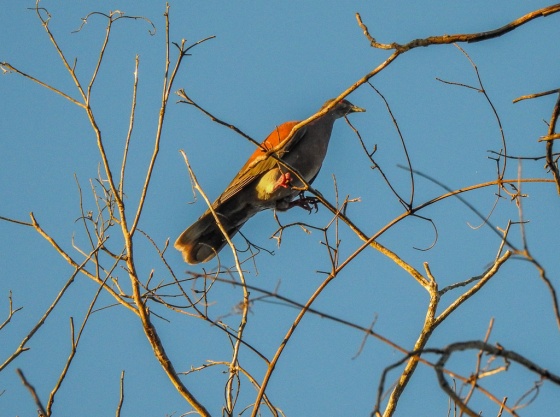 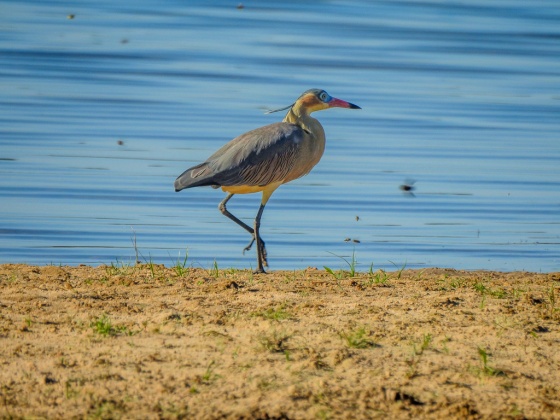 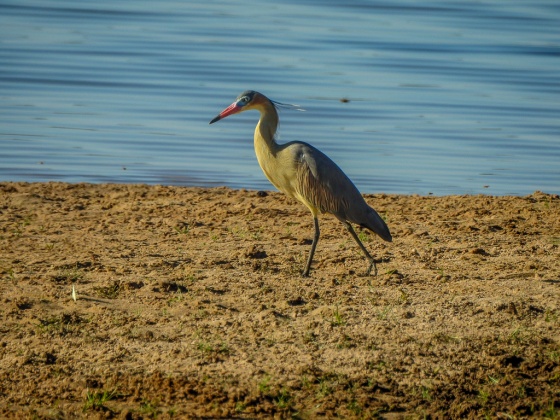 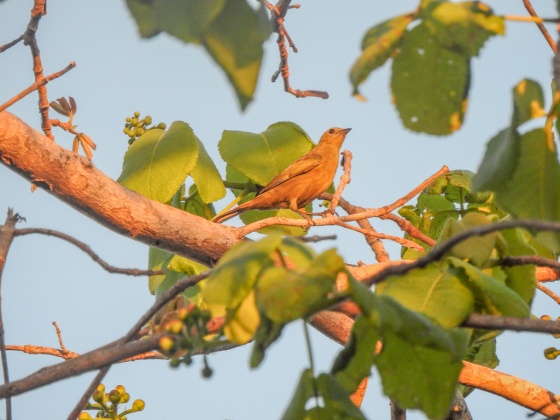 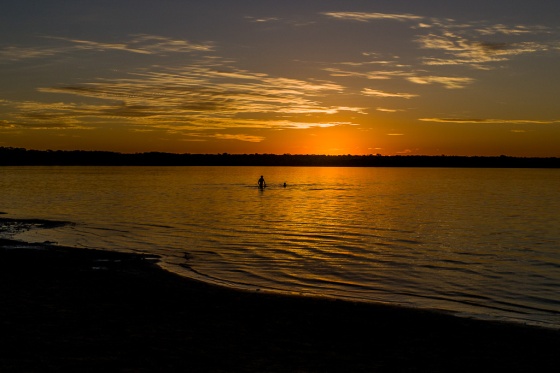 and swimming in a secluded lake at sunset without a soul in sight is one of those all too infrequent moments in our lives….totally magical and memorable

the Indian kids had a great time with us too! 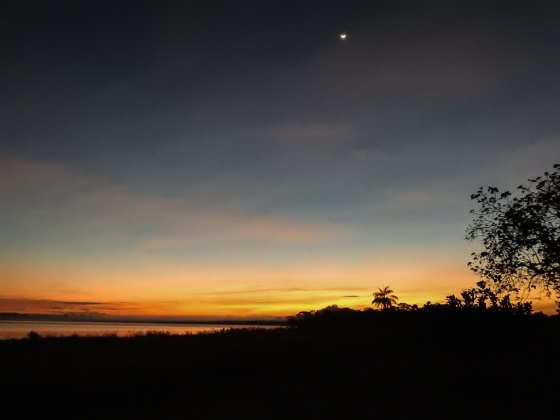 doesn’t get much prettier than this… 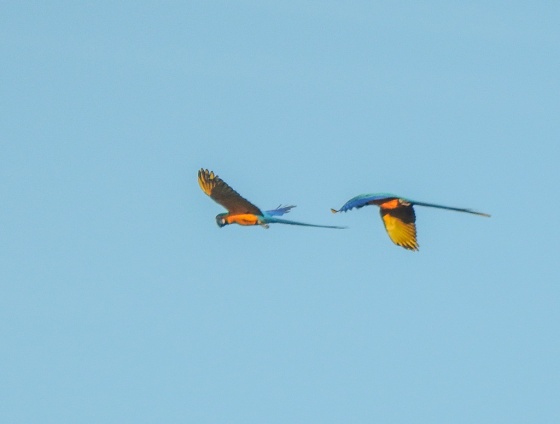 So these few days in the Mato Grosso region of central Brazil yielded a number of lifers….wonderfully diverse birds to put the icing on a fabulous cataract eye expedition trip to the region.   Highly recommended!