After having birded in Dunsborough beach, I struck out slightly further afield to Halfmoon Bay, Sugarloaf Island (both of which didn’t yield many birds) and the lighthouse at Cape Naturaliste itself.  Just a 15min drive or so from Dunsborough, at 630am, the air is crisp.   The car park itself was a pretty good area…

There are a few trails to go on once you get there; the visitor centre and cafe itself is not open at 630am  so venture down the left side of the entrance and you get to the trails…where there is a fork, the right one takes you on the round the lighthouse walk and the left one takes you to the Cape Naturaliste to Cape Leeuwin 80km trek….   I set off on the long trek first just to check out the terrain… 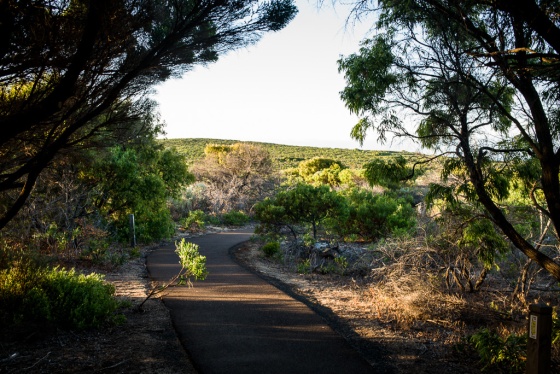 start of the trail

Australian white eyes were the most commonly seen bird there, flitting in and out of the bushes 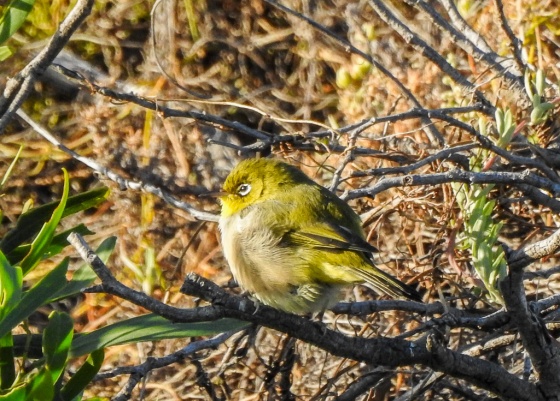 another one basking in the morning sun 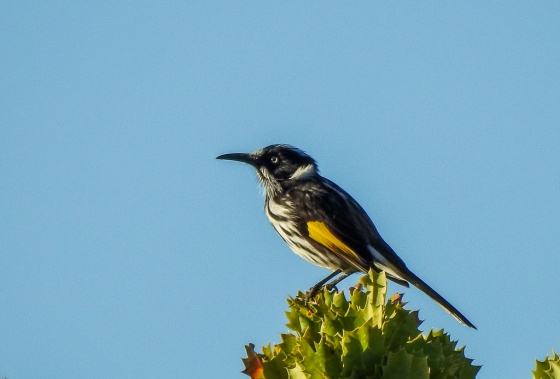 And here a juvenile roo eyed me suspiciously 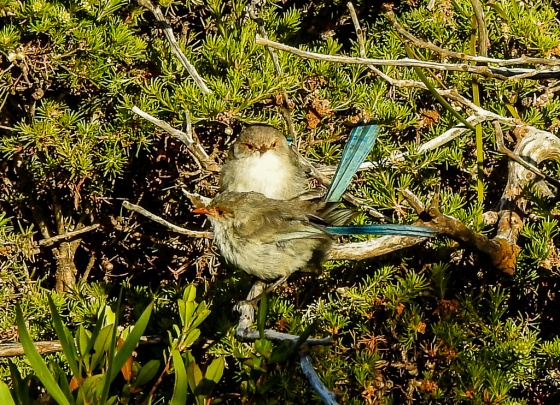 and then in the bushes, a flurry of activity and a pair of splendid fairy wrens, or blue wrens appeared….these could be either males in non-breeding plumage or females…

another view of the nondescript body with a brilliant blue tail

another pair of white eyes folicked around

On a different day when we went, we stayed at the carpark area of the lighthouse and actually had better sightings there than on the trails…

outside the toilet next to the carpark, whiteeyes were busy 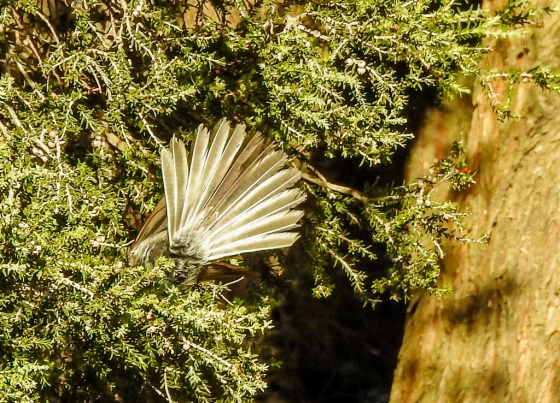 and then a rusting of feathers in the trees beyond…

a lovely grey fantail was displaying

The carpark area around the lighthouse was ultimately quite enjoyable and we had a great time birding there….recommended.