Brought my little niece to try some singapore birding early one morning about 715am at Kranji marshes.  The light was still dim but we saw some activity on the ground… 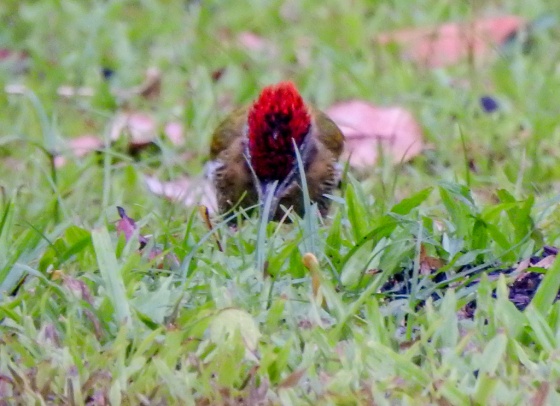 something with a red head was pecking around on the ground… 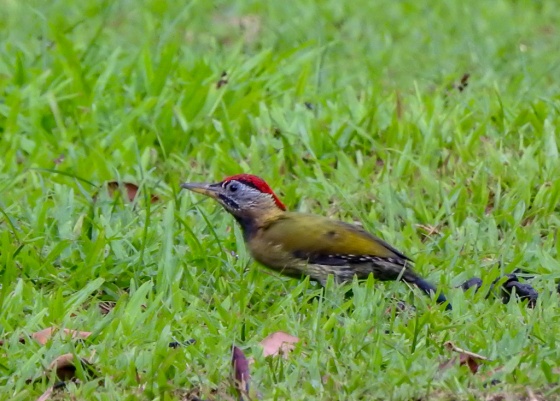 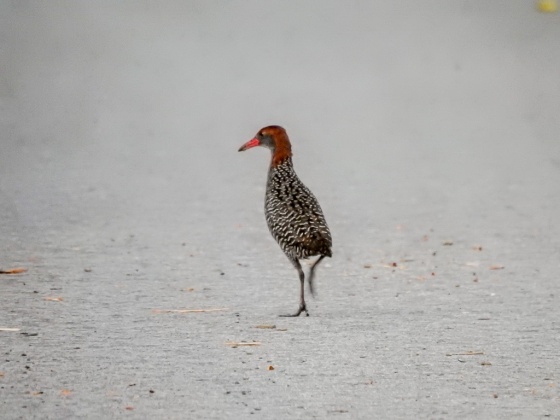 and then strutting on the road was a chicken sized bird.. 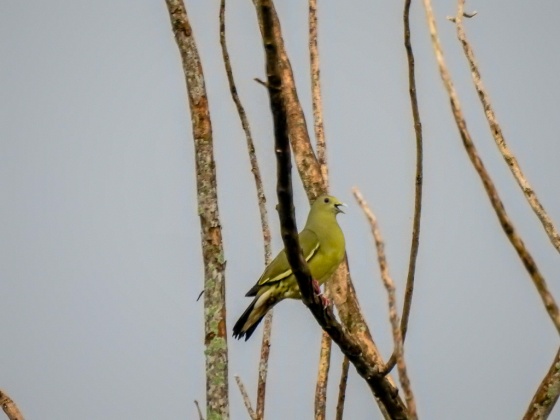 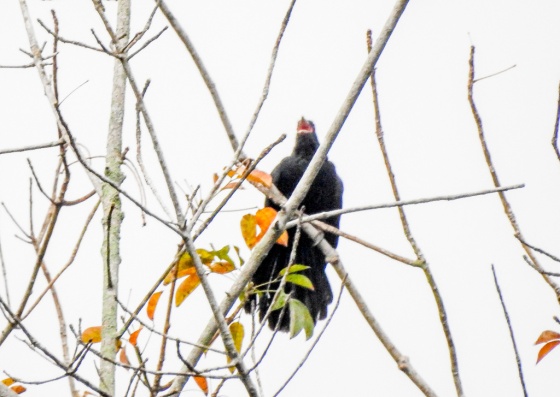 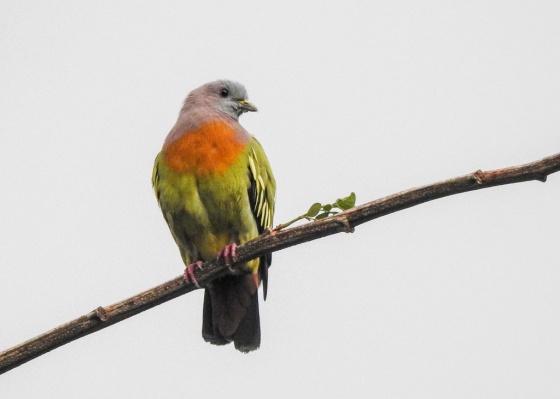 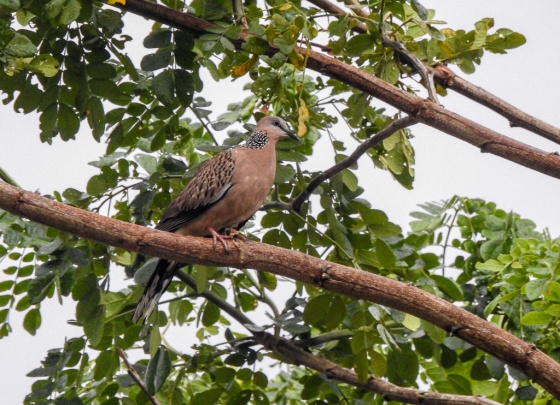 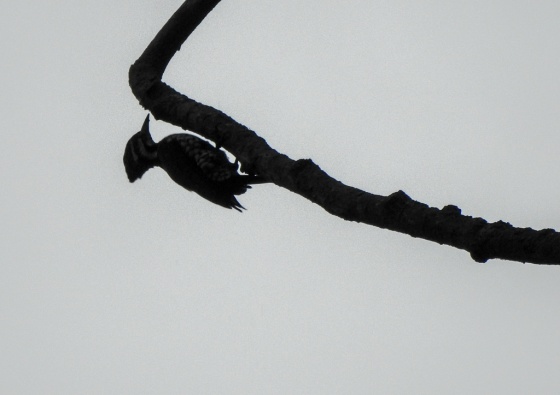 at the end of the trail, we went up the hide and spotted this egret in the field

Red wattled lapwings scurried about in the distance 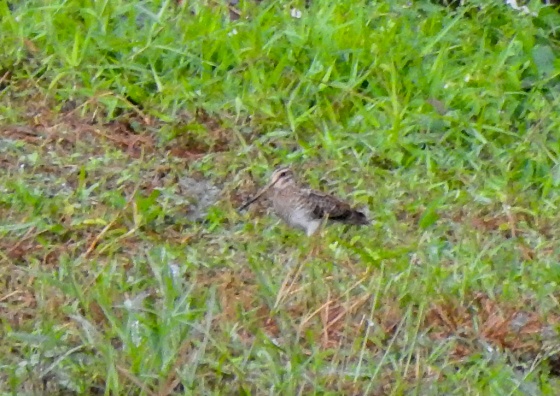 Common snipe from a long way away 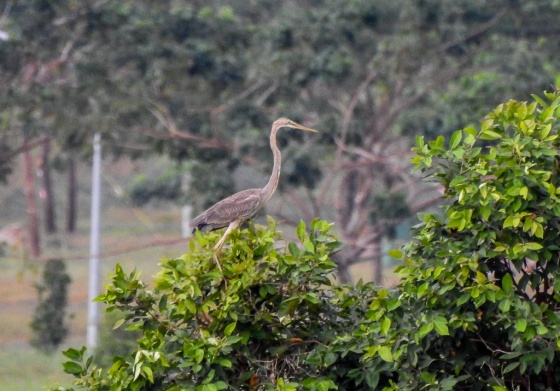 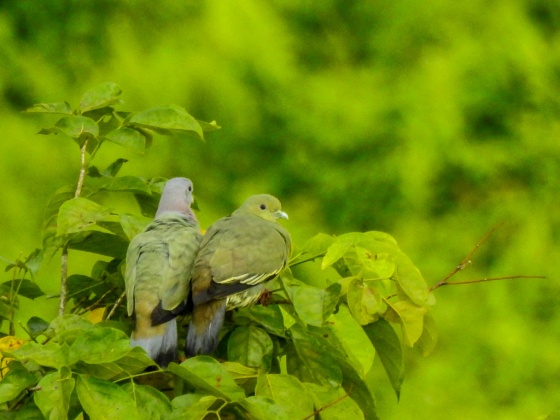 a pair of pigeons were cuddling 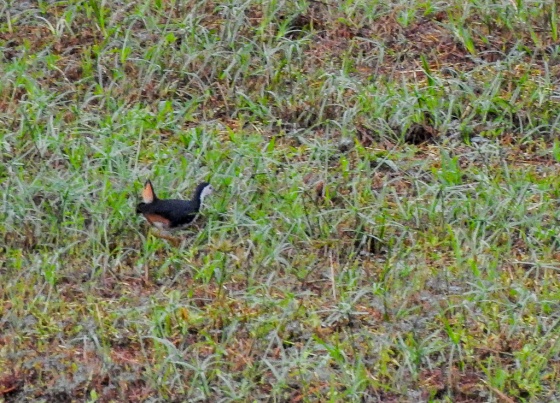 and then a very kind gentleman showed us a rarity in Singapore…the booted warbler which was recorded as a first time sighting in Singapore! He was active and wouldn’t keep still….hence the blurry shots 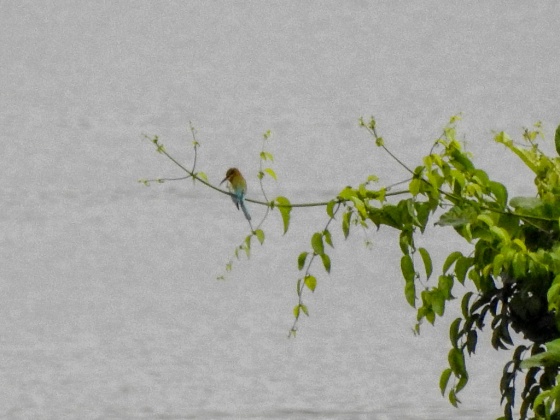 Blue tailed Bee eater from a long way out

and just as we descended the watch tower, this beautiful Common Iora appeared 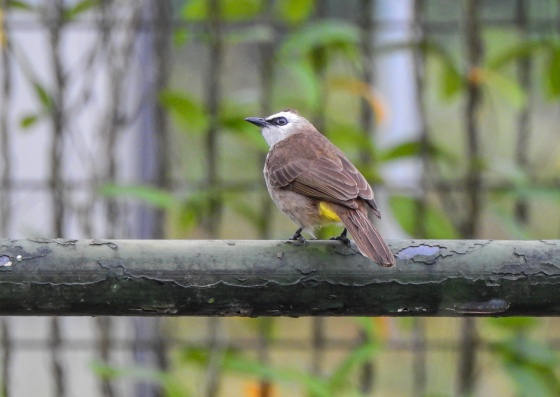 another yellow vented bulbul on the way out 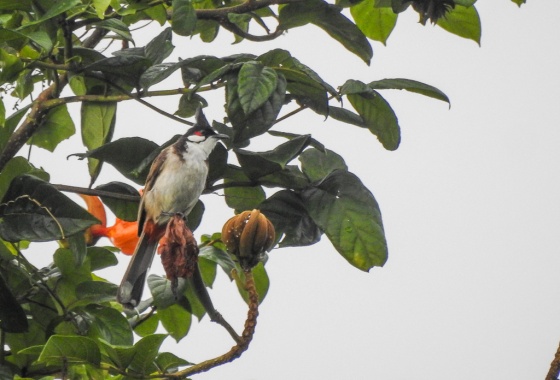 and a red whiskered bulbul as well.

I’d brought my little niece along for this bird outing and I think we did quite well for a 2 hour ramble…..highly recommended

One thought on “Kranji Marshes Birding”