Stayed at the Grand Wailea Hotel in Maui on the second leg of our Hawaiian sojourn and whilst the beach and sunsets were pleasant enough, the local fauna were of greater interest to us.   We had intended to do the road to Hana which everyone seems to do but problems with our guide meant that we just hired a car and did some local touring instead. We were actually not too disappointed about missing out on the looooong drive to Hana as it gave us time to do some other things which didn’t involve such a long journey…

Sunset on beach outside Wailea

On the way to the coastal town of Lahaina was a bird sanctuary called Kealia Bird Sanctuary and Pond Boardwalk which are two separate areas separated by the main road.  We drove beyond the boardwalk about half a mile and turned right into a side road to turn around and approach the boardwalk from the other direction to access the car park…which was full so we had to park on the grass verge…. 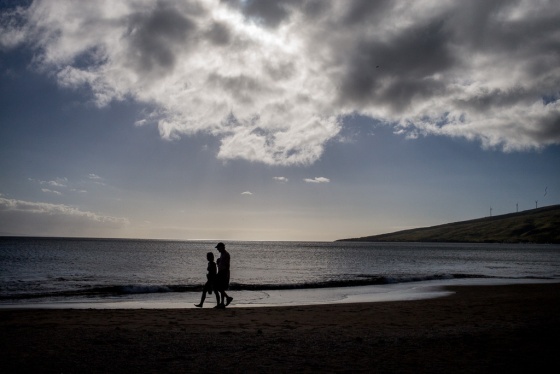 we can also walk down to the beach from the boardwalk 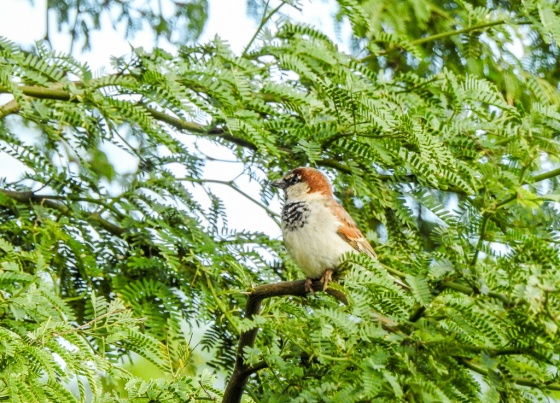 Western Sandpiper (thanks to Bob Kaufman for ID) 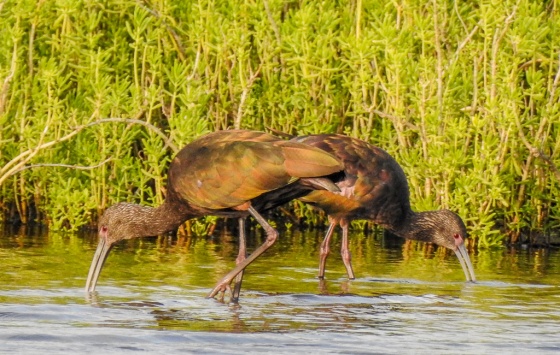 the beautiful wetlands at Kealia

We had been told that this was whale season and although we were both not very good on the water, we elected to join one of the whaling boat trips.  The morning dawned with extremely gusty winds and choppy seas..not a good omen…

the gusty winds at the harbor

The boat ride was turbulent with spray drenching us often….and the humpback whales were elusive…. 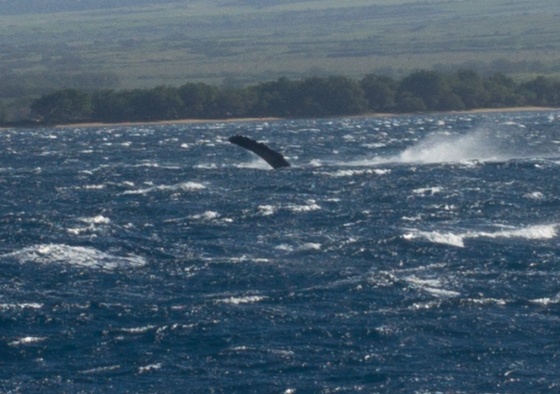 at last we saw a fin flashing! 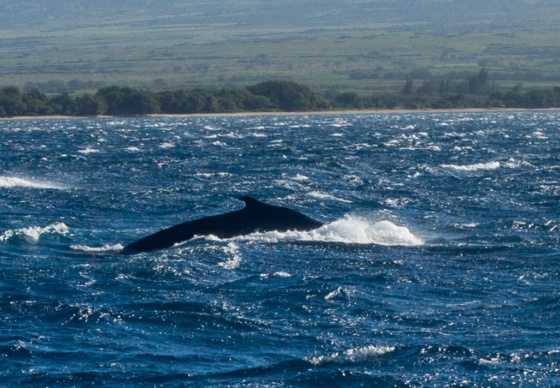 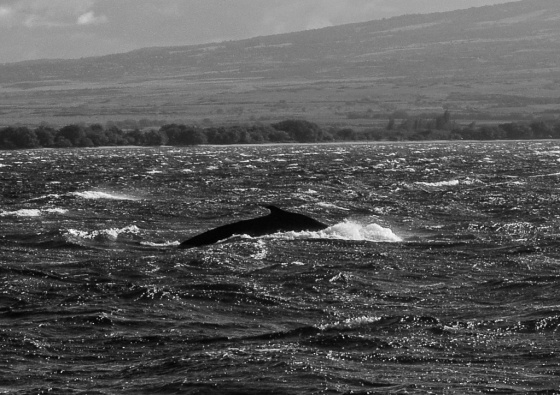 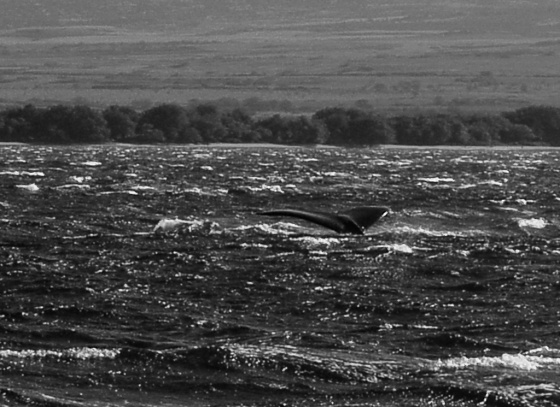 and then a tail fin emerged

a rainbow next to the boat 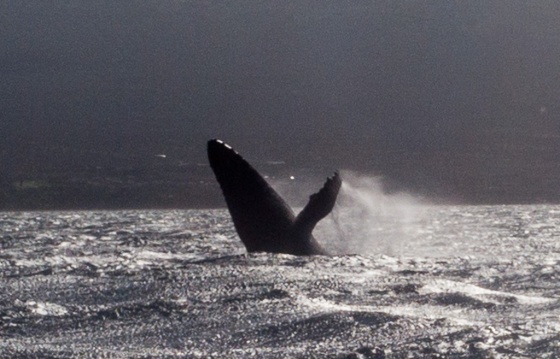 finally it breached the surface

and then crashed back to the sea

with a big splash!

The boat journey was rough  but sighting the humpback whale frolicking made it all worthwhile.  Recommended