Had a day free and joined a birding tour to the Tagus Estuary with Bernardo Barreto and a few other English birders….we set off about 715am in the crisp morning air and crossed the Vasco da Gama Bridge, one of the longest in the world to get across the estuary. 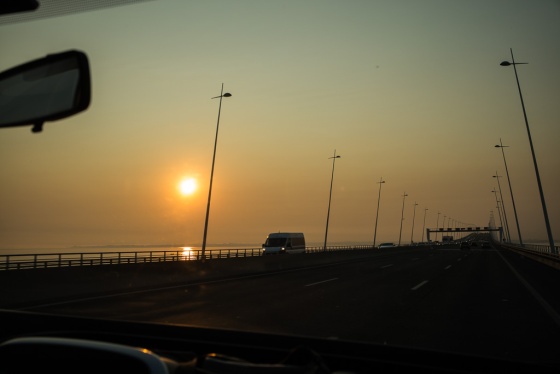 We headed first to the salt pans…. 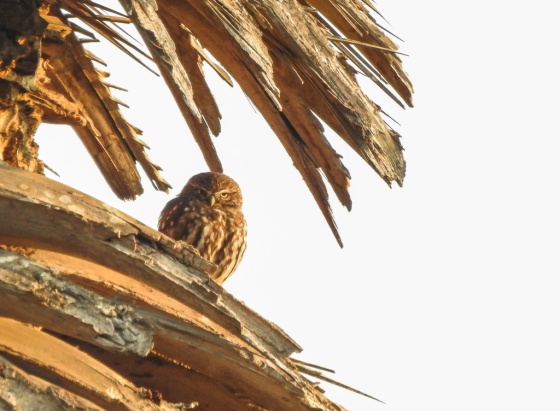 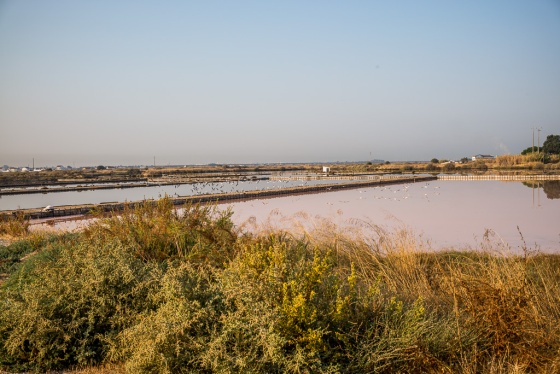 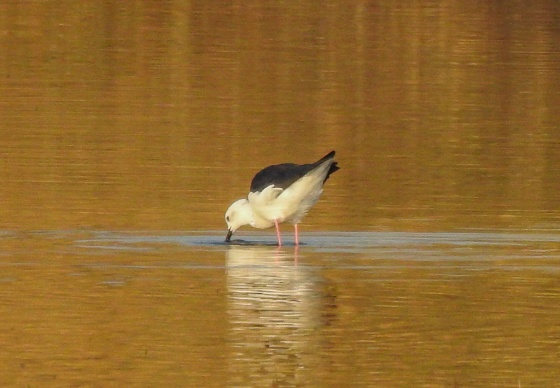 Flight of the Flamingos

We then moved on to the mudflats….

A pair of Crested Larks were larking about on the road….

The mud flats of the Tagus Estuary 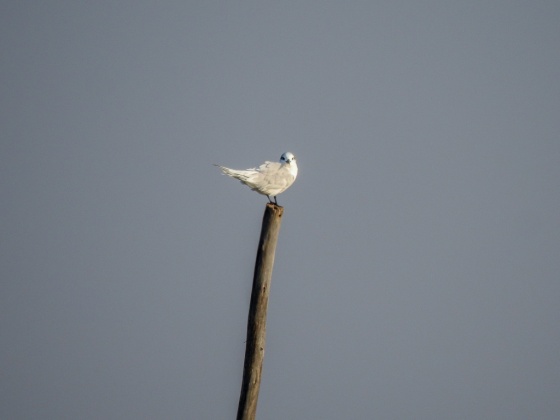 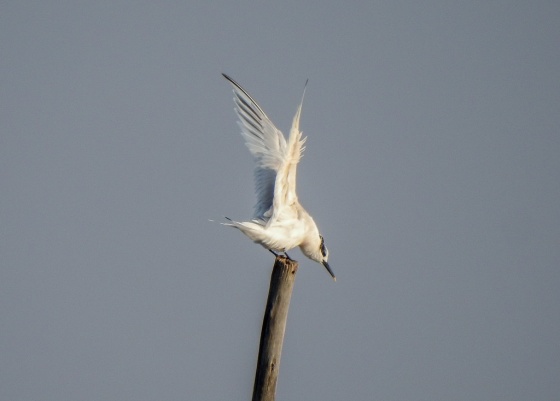 And then took off…. 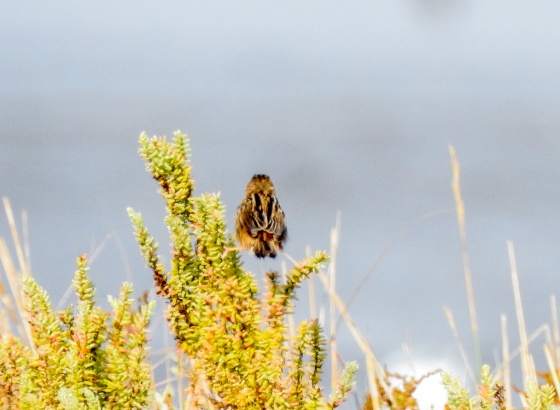 and then a flash of black and white.. 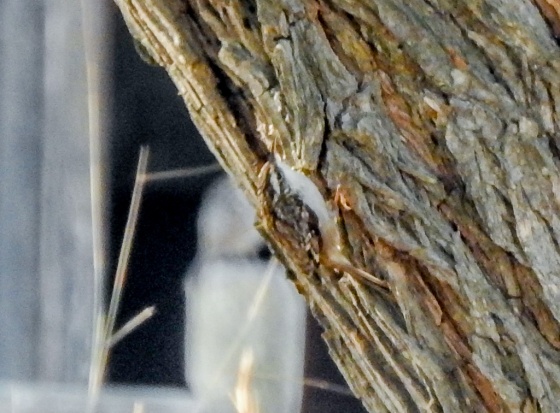 After lunch we set off to look for the Squacco heron and Iberian magpie…. 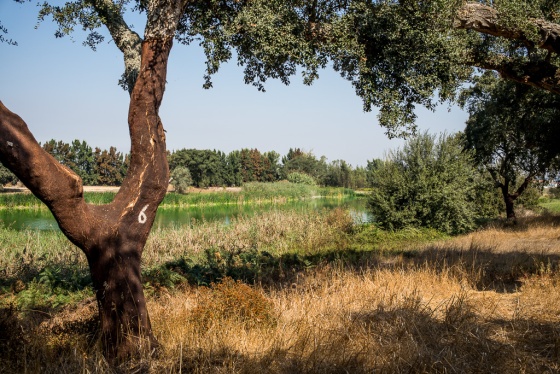 Coot in the green pond 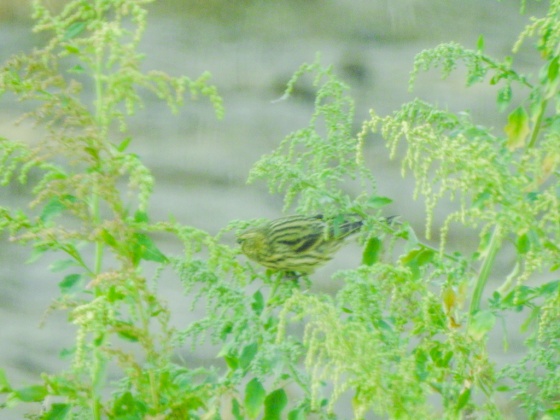 Poor shot of female Serin; the male was brilliantly yellow

We then headed to the northern part of the estuary …..

One of the star birds of the afternoon, the yellow crowned bishop or weaver

He was very shy and flitted amongst the bushes and the muddy bank….the Bluethroat

On the way back, Bernardo spotted these Lapwings 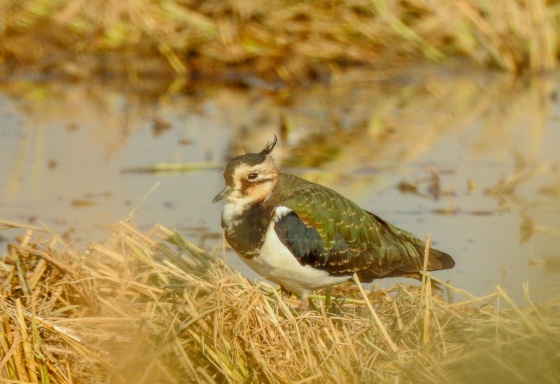 and just before we left, we spooked a group of ground birds….

A small group of Little Bustards were our last birds of the day.

We were out from 730 am to 5pm and Bernardo from Birds and Nature Tours Portugal was industrious and hunted out each and every bird we had asked to see.  It was a great day out and I would recommend this bird outing thoroughly.