This was my 5th visit to San Diego for a conference and each previous time I had not ventured outside the city; this time I had a free day and so with my birding pal, we set off at 6am from SD to what we hoped would be a good day’s birding at the Tijuana River Valley and Estuary…the day didn’t start off very well….cos the GPS brought us to Border National Park which did not look very encouraging and on to a naval base which was also not a good idea with coast guard patrols chasing us away… finally we located the entrance to the Estuary Wetlands Preserve which is at the junction of Iris and 5th….having parked the car there, the wetland area was very flat and featureless, with nary a tree for cover..it was also right next to a military airbase with choppers constantly flying in and out….not the ideal place for birding…or so we thought. Not having much choice, we set off along the path that skirted the airbase…..

7am early morning sun lighting the path leading into the reserve, skirting the air base on the left…lots of birds perch on the wire! 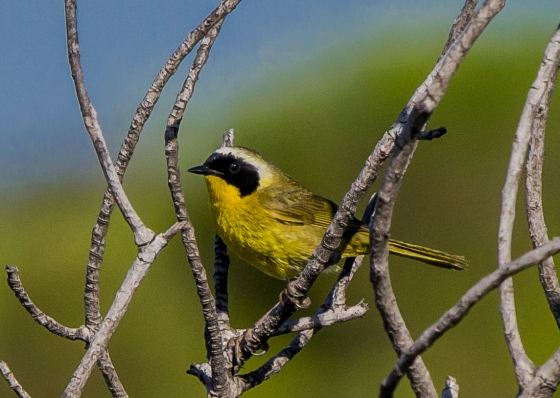 the first bird we saw was this yellow beauty, ID unknown….flitting actively in the bushes..

A local identified it for us as a bicoloured blackbird

It was a pretty aggressive and territorial bird ..here harassing a heron and we also saw it harassing a raptor! 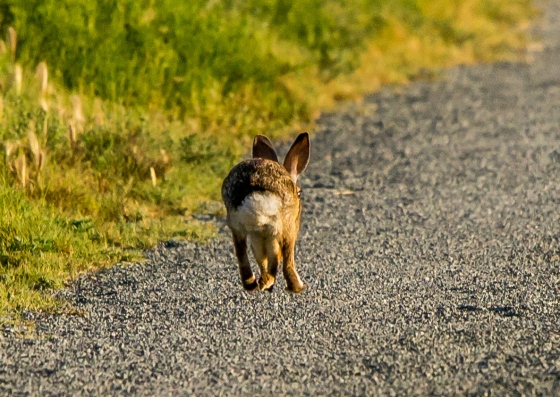 obligatory ass shot of the Easter bunny…these hares were everywhere!

And then we saw this handsome bird..and couldn’t figure out what it was… 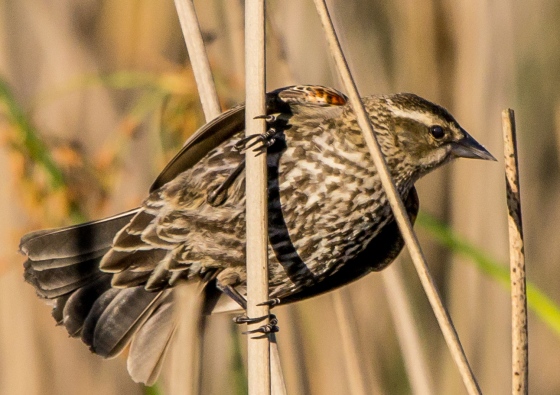 till I noticed the orangy flash on his right wing leading edge…so maybe this is a juvenile bicoloured blackbird? 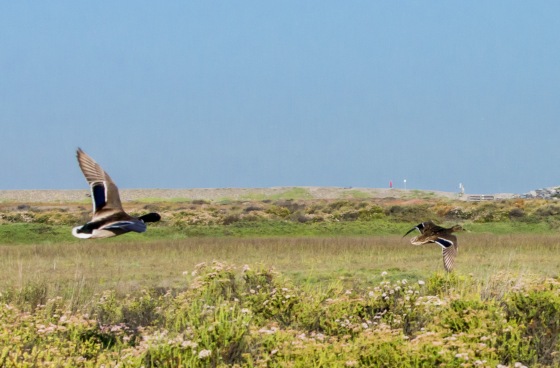 a pair of mallards zipped by… 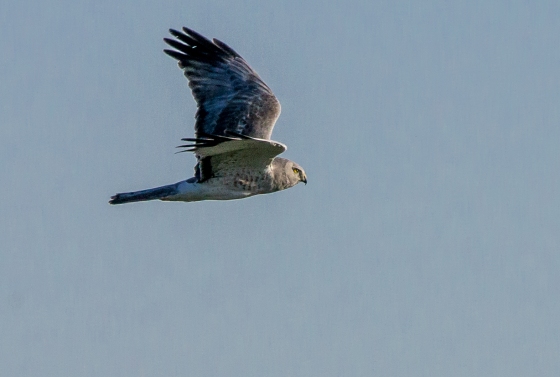 as did a Harrier

the daisies were blooming

and this unidentified beauty popped up

and yet another unidentified but brilliantly blue bird appeared..

and off he goes… 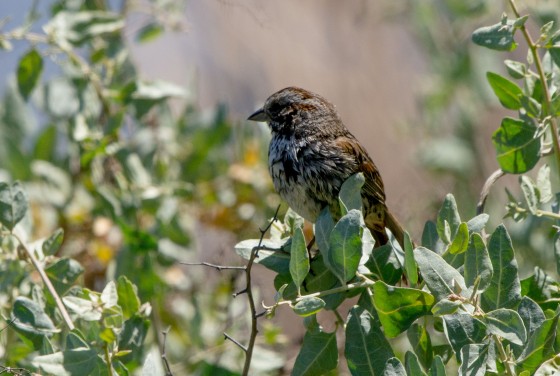 flight of the cormorants

and then for me, the star bird of the morning…common in the USA but never seen in Asia….Anna’s Hummingbird

it flitted and hovered… 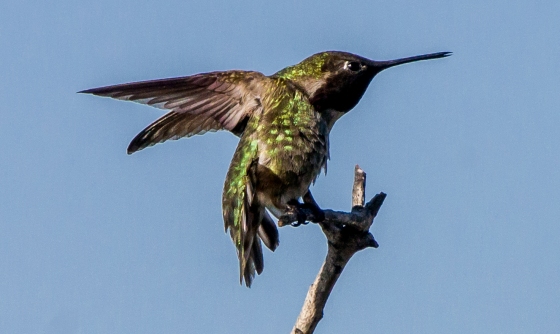 from tree to tree, flashing its iridescent green

until it turns its head to the sun and Bang! A red explosion around its head!

the next gleaming red…

I had thought that it was like the chromophores that change colour as in chameleons but apparently it’s just due to how the sunlight hits the neck….amazing. 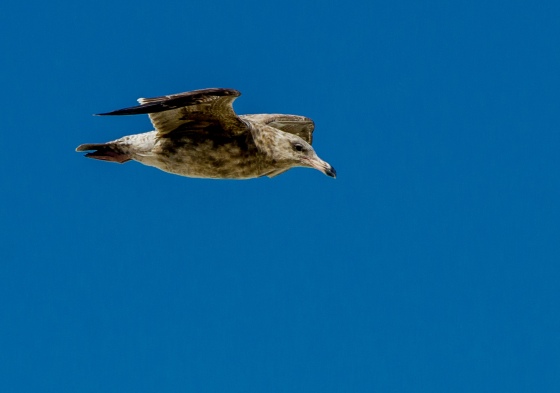 a seagull winging by.. 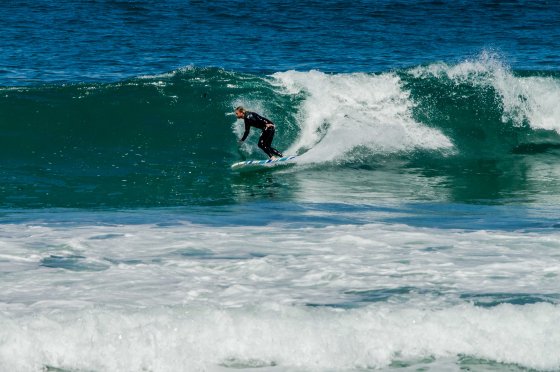 anything you can do…

I can do better!

Sanderlings on the sand..

birds of another kinds flew constantly

All in, a great birding trip just half and hour out of San Diego…highly recommended.

One thought on “Birding at the Tijuana Estuary Wetlands Preserve, San Diego”