Two years ago, I had stopped by in Wetzlar to visit the Leica factory and service centre in Solms….I was there in April 2012 and they had the ground breaking ceremony then at the yet to be constructed Leitzpark. The Solms facility was unimpressive, housed as it was in a warehouse like structure… 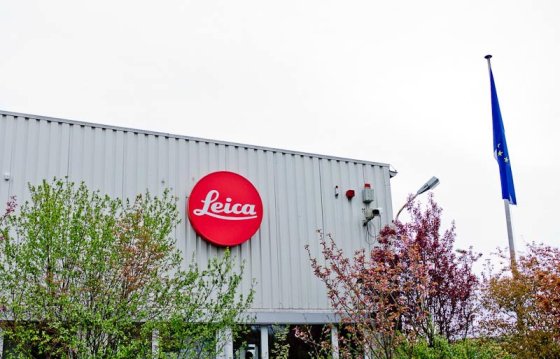 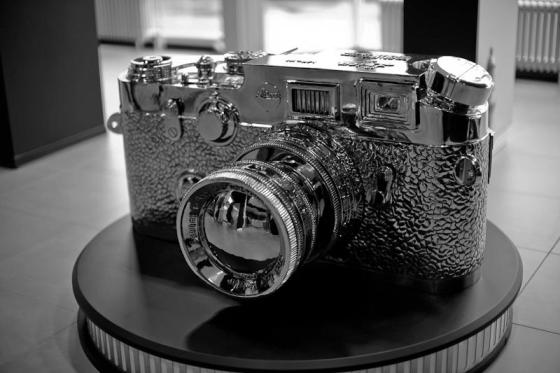 So when the invitation came from Leica to join in the 100th anniversary event and opening of the new Leitzpark facility in Wetzlar, it was an invitation impossible to refuse…arriving in Wetzlar on the eve of the event, the wet weather didn’t dampen spirits of all the Leica aficionados at the hotel…everyone was toting a Leica M or T ….

Arriving at the brilliant new facility, we had plenty of time to walk around the photo gallery and see the factory line and the shop…where there were so many tempting goodies and most of us failed in keeping our wallets in our pockets… 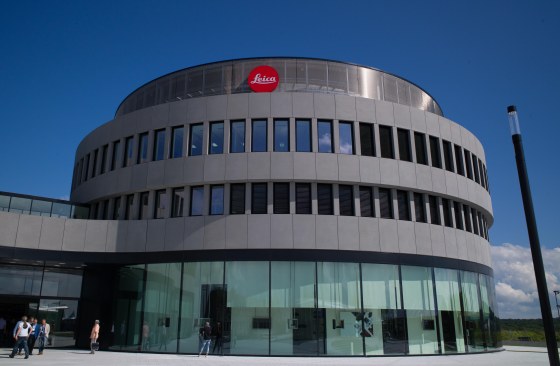 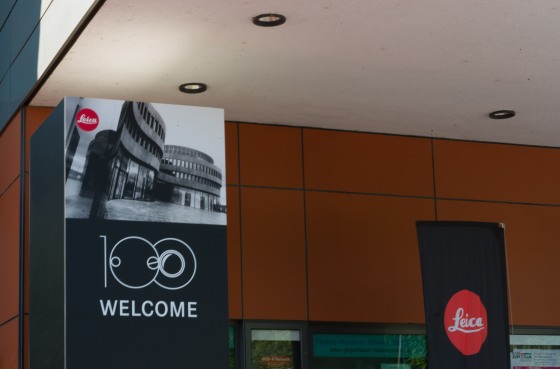 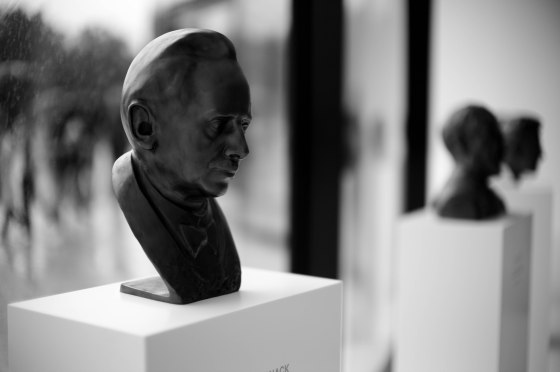 Bust of Oskar Barnack, the inventor of 35mm photography

This was an opportunity to meet the people behind Leica and also some celebrity photographers…. 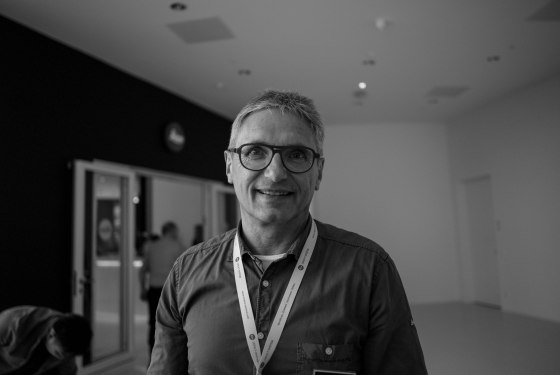 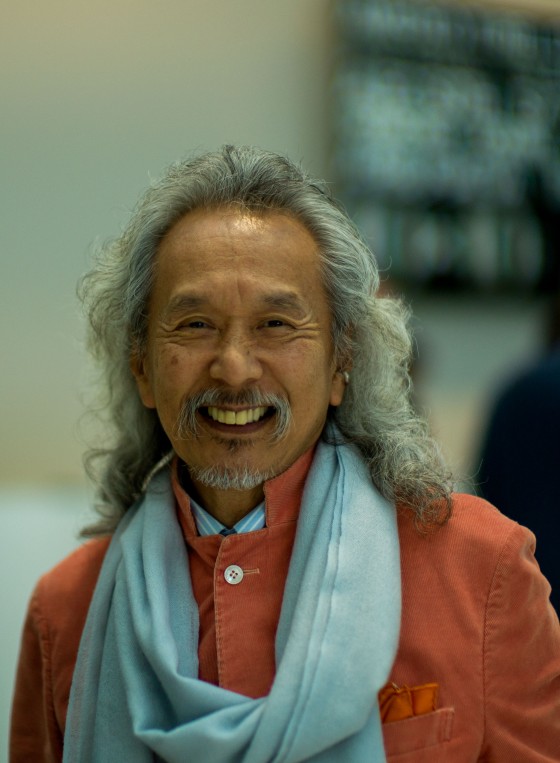 Interesting gentleman and artist from Japan 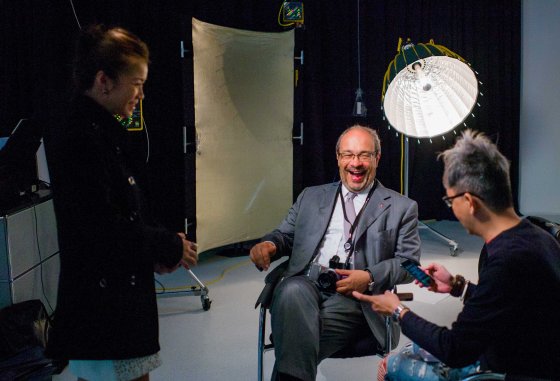 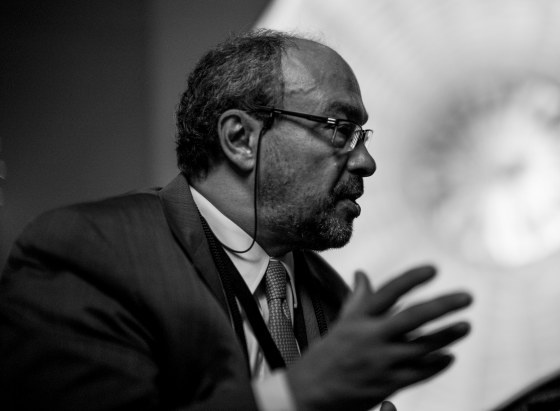 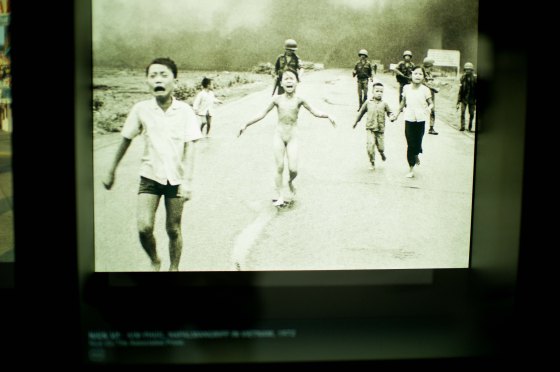 Remember this photo of the Napalm girl? It was taken by photographer Nick Ut… 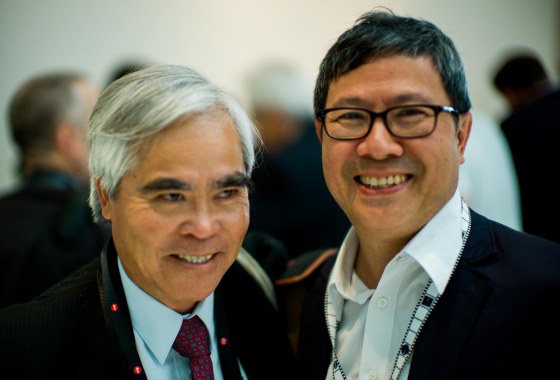 such a pleasure to meet Nick..such a softly spoken man 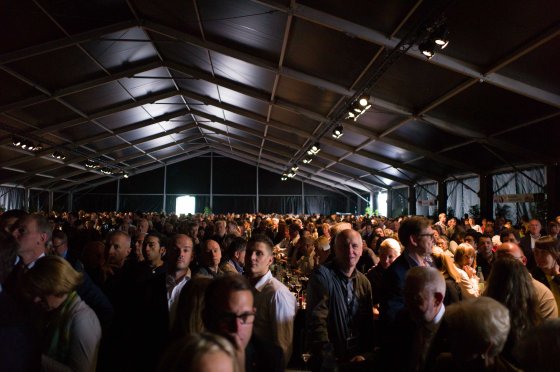 The official ceremony was held in a crowded tent… 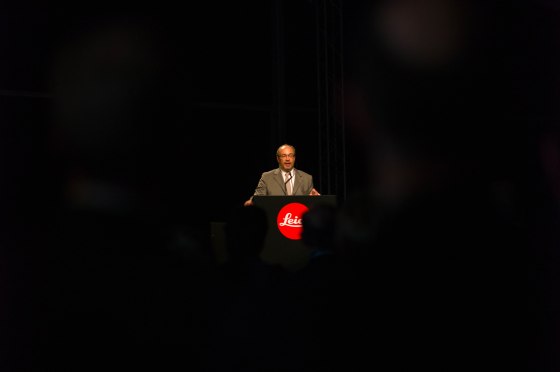 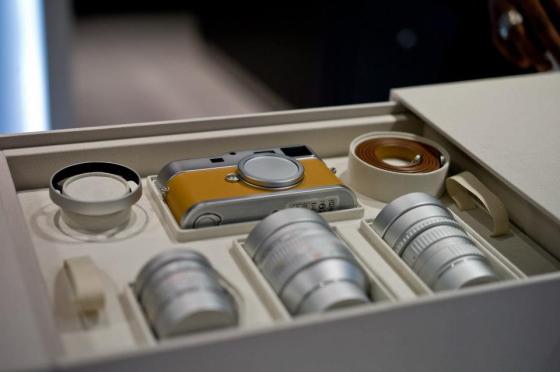 I had gotten my Hermes M9P set a year or so ago….

But little did I know then that I would have the opportunity to meet with the people who had made this happen….. 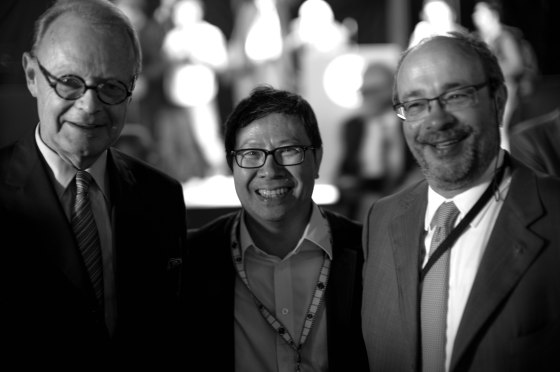 The former chairman of Hermes and Andreas Kaufman, the boss of Leica! 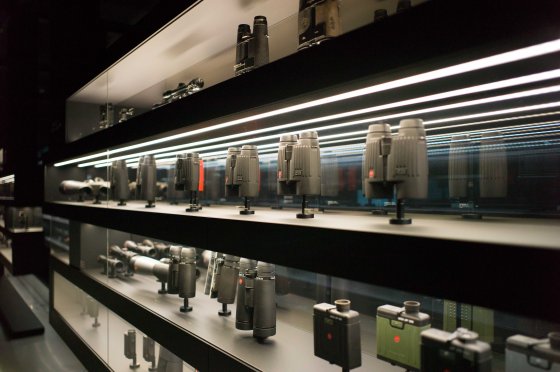 The museum was a delight with products over the ages 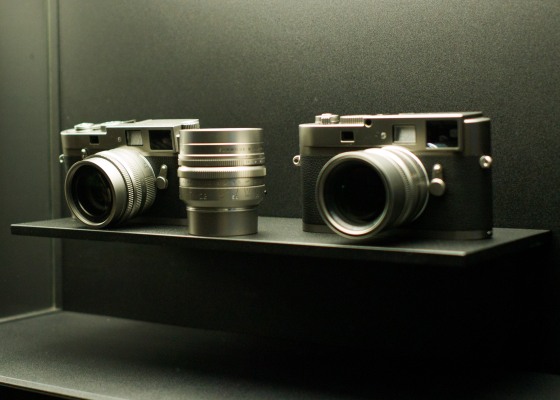 and of course the 100th anniversary commemorative set of MP, monochrome and 3 stainless steel summiluxes… 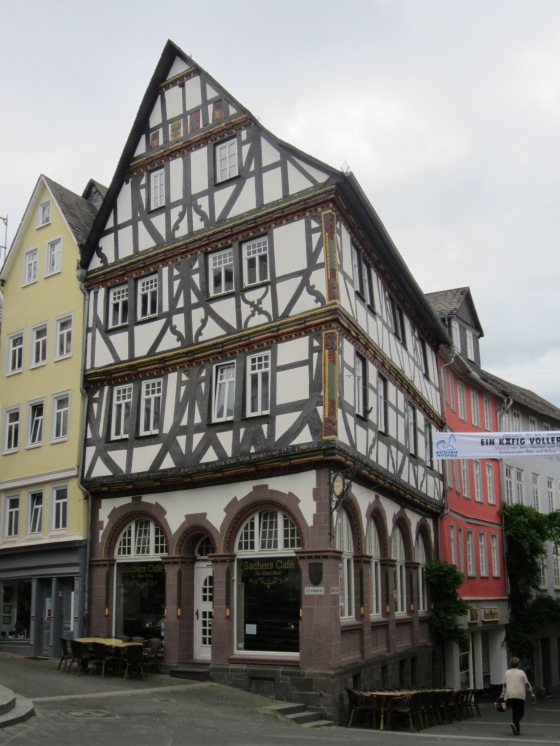 the house that Barnack first shot

To commemorate the 100th anniversary of Leica, a new plaque was embedded in the ground from where Oskar Barnack had taken his photograph… 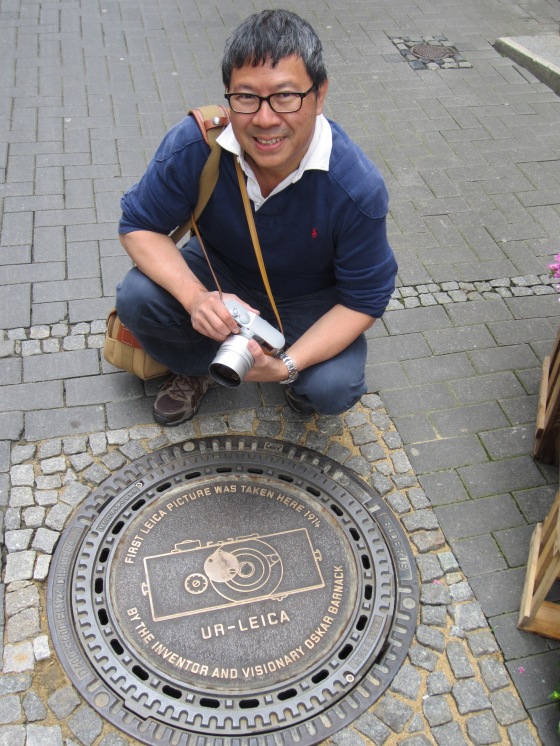 And finally, a word of thanks to Sunil Kaul, boss of Leica Asia Pacific for making all this happen and fueling our love for this tool and this absorbing hobby! 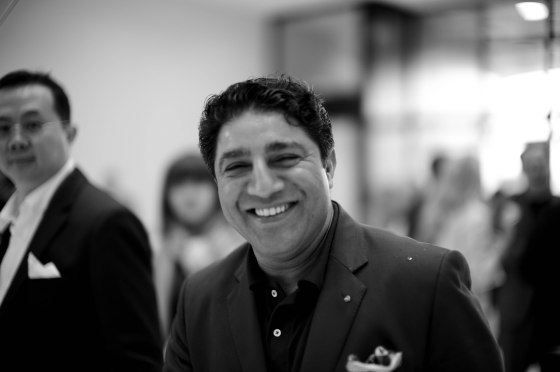