Visiting an old friend in Mesa, Arizona for a few days, I was staying at the Residence Inn Marriott in Gilbert when I discovered that there was a highly regarded birding site called the GilbertWater Ranch (GWR), which is a riparian preservation area (Riparian = Riverbank) barely a couple of mile from my hotel. I was told that this was not the ideal time for birding as the birds were scarce as the weather had turned very hot….nevertheless, bloggers had said that the birding in GWR was good all year round. As the day broke at about 520am, I arrived there at 530am(thanks to Uber!) when the weather was still cool and the gentle rays of the sun started illuminating the earth….

the main entrance to the Gilbert Water Ranch Riparian Preserve

Day break at the water ranch

Immediately on arrival at the car park, you can see numerous birds flying around with quite a cacophony of bird song…. 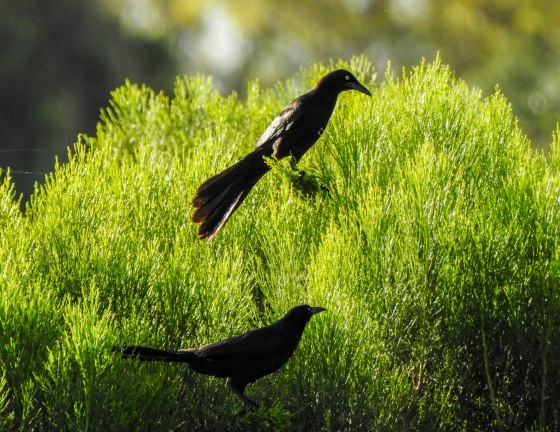 One of the most common birds here is the Great Tailed Grackle..noticeably different from the Common Grackle I’d seen in the Blue Hills of Massachussetts…see my last post. The tail of the bird remains in the vertical position like an aircraft rudder even when flying! 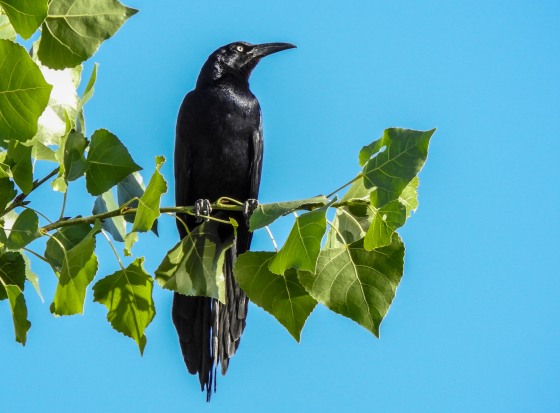 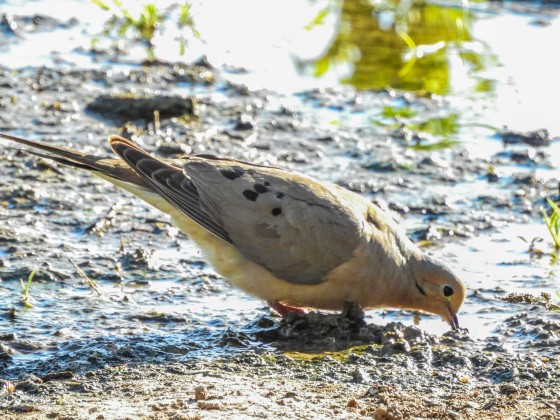 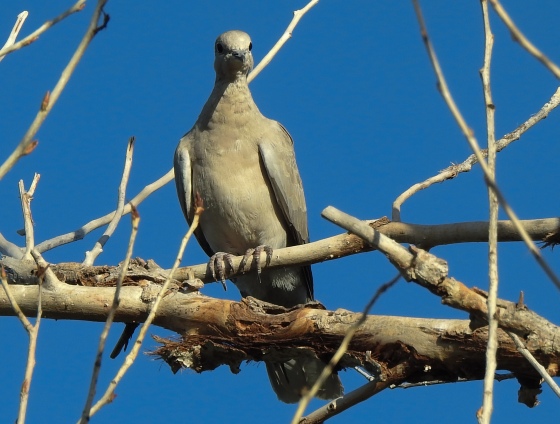 another view of mourning dove from the front 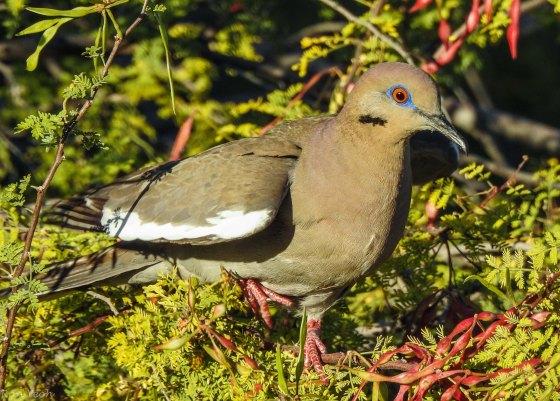 another view of the white winged dove

But one of the prettiest birds of the two days I visited the GWR was the Gila (pronounced Hila) Woodpecker, here looking brown due to the early morning glow.. 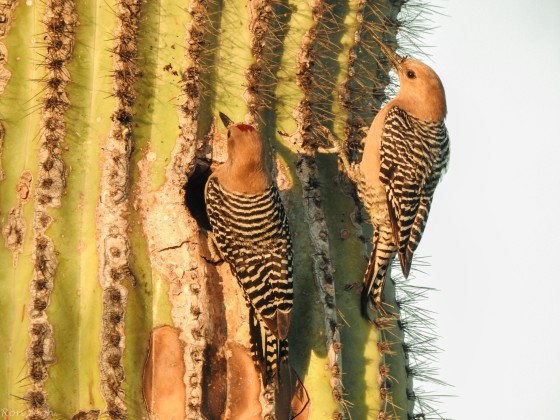 The made their nests in the holes of the giant Saguaro cactus..here we see a couple, the male with the red cap

They would dive into the hole and then stick their necks out….and then fly off to feed…

Here with his catch, a green headed bug…

with a juicy body….

they were very tame and allowed me to get close…

There were very pretty purple cacti too.. 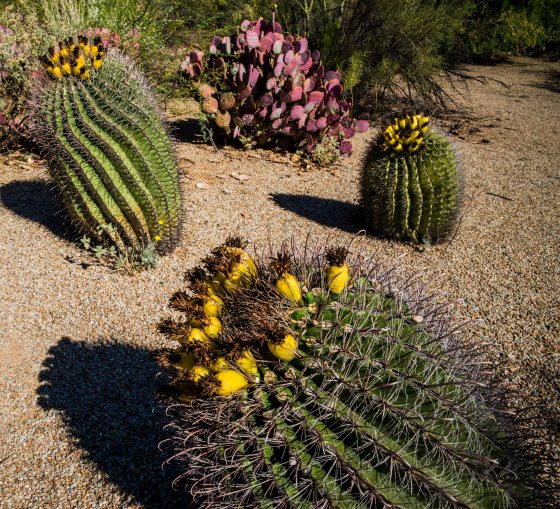 The paths were well laid out and quite quite attractive…

And as the sun rose, its light played with the desert blossoms. 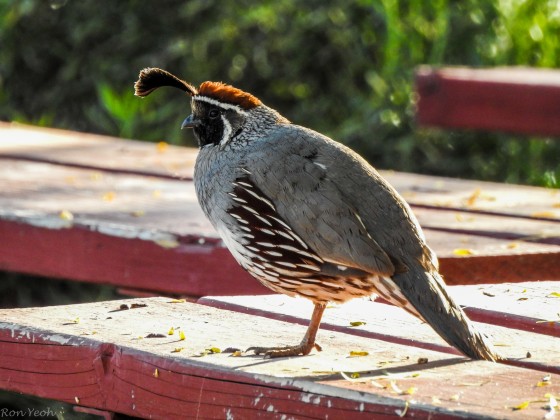 and here serenading merrily to its mate

but there were also some less unusual water birds….

a pair of black necked stilits 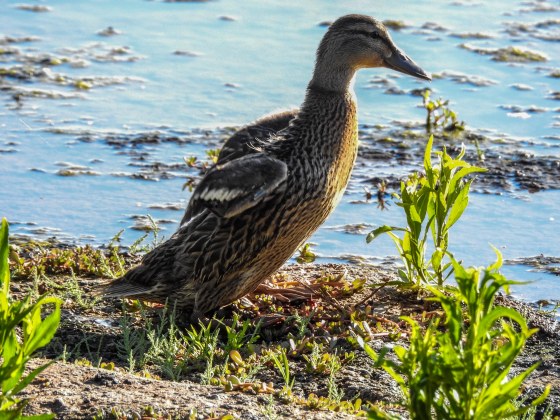 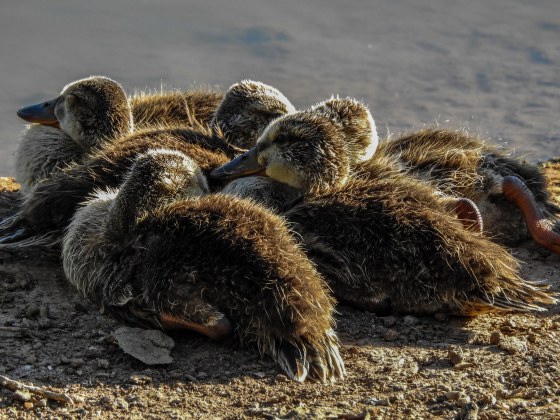 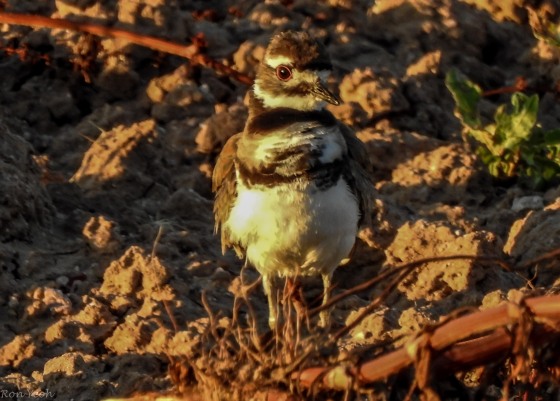 Killdeer from the side 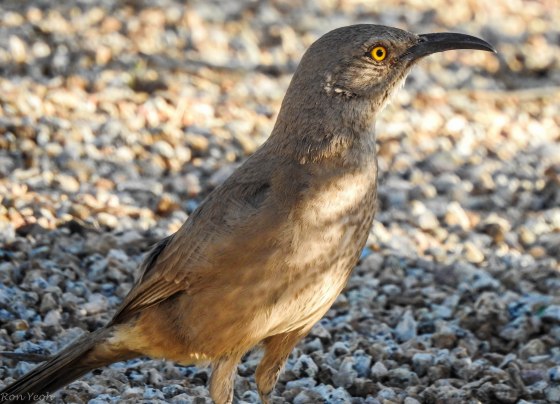 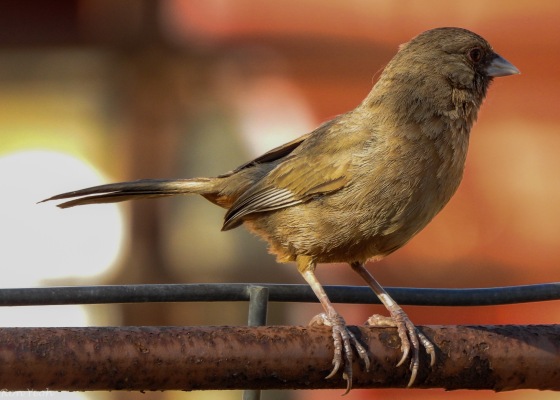 Then of course there were the hummingbirds! My favourite birds…so fast so versatile so pretty and so cute… 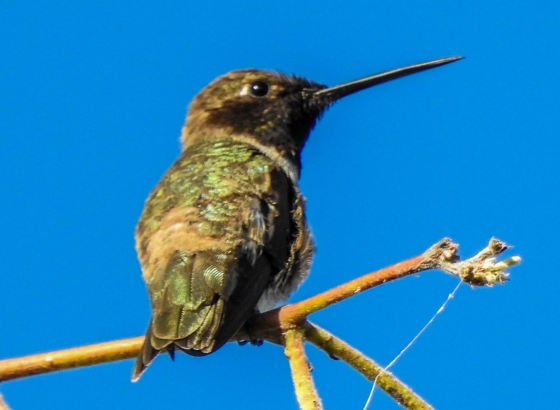 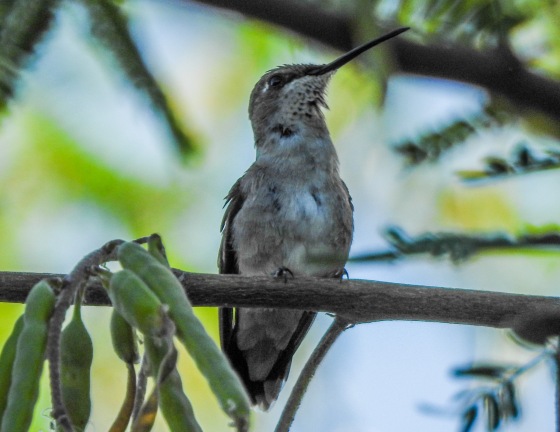 a series of three pix of the same bird…female black chinned? 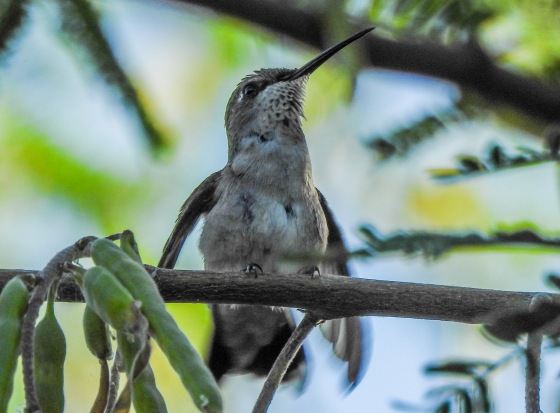 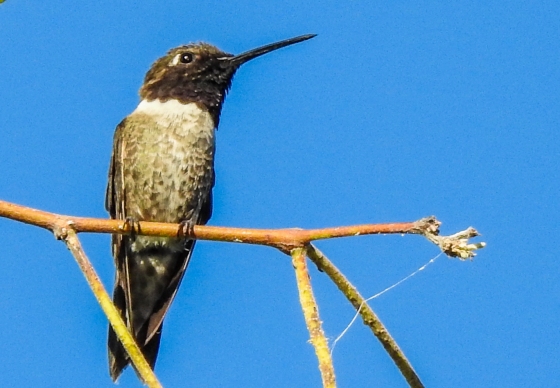 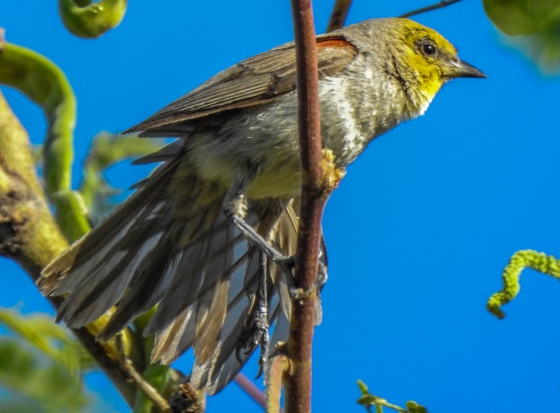 This was another gorgeous lifer..the Verdin 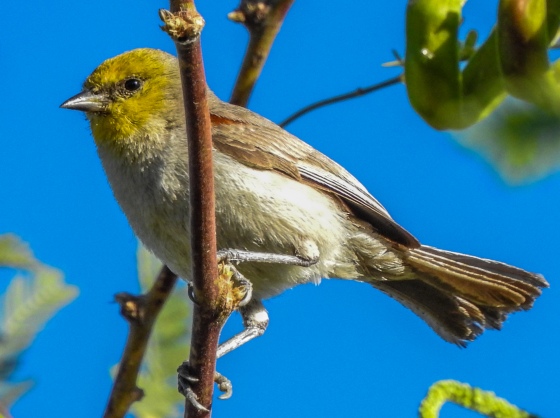 another view of the Verdin

especially when it flared its feathers.. 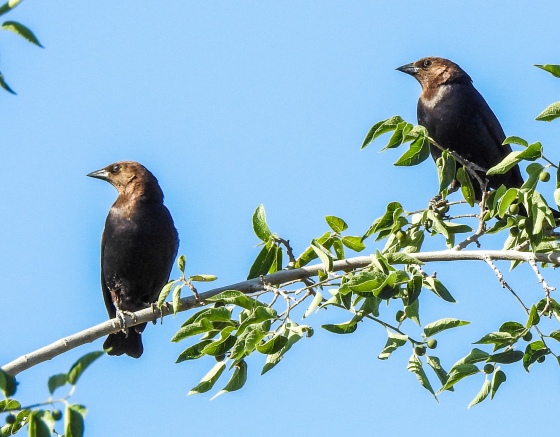 2 thoughts on “The Gilbert Water Ranch in Arizona: A Riparian Preserve”