Singapore is a city state and very built up but at the same time there are pockets of green which provide welcome relief..one of these is Fort Canning Park.  Having never visited it before, I thought I’d explore it a bit….

Fort Canning is on a hill which overlooks the city and there are historical ruins and world war II buildings set in a park topped by a reservoir.  There is also a hotel there…converted from an old building..the Fort Canning Hotel. 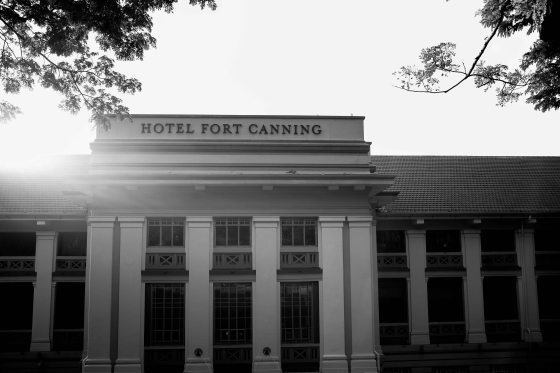 There are a few paths around the reservoir and it’s a shady cool walk with lots of interesting features…Stamford Raffles built his house on the hill, overlooking the city…with Raffles Terrace below..

Raffles Terrace and house in background

The flagstaff is a replica of the orginal and stands majestically in front of the house..

Flagstaff with the Marina Bay Sands in the distant background 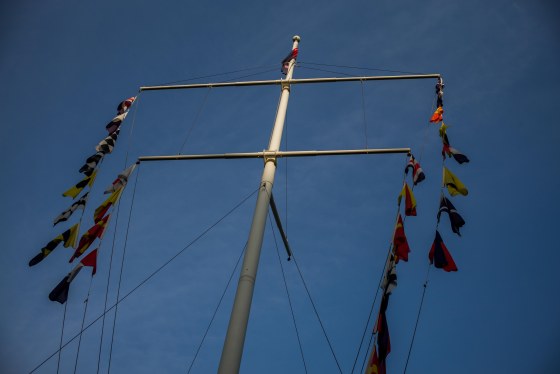 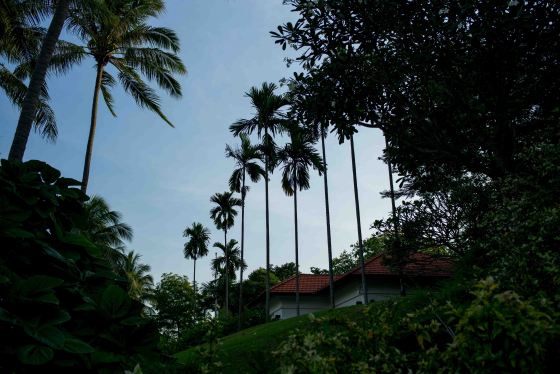 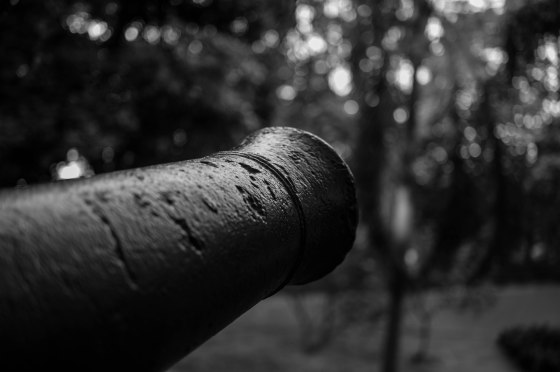 Cannons facing south as part of the southern battery

Graduates posing in the scenic surrounds 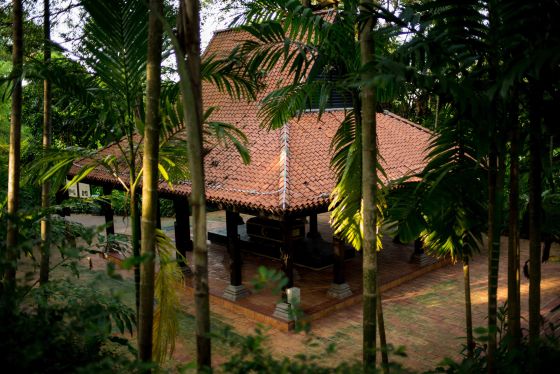 Tomb of a Sultan 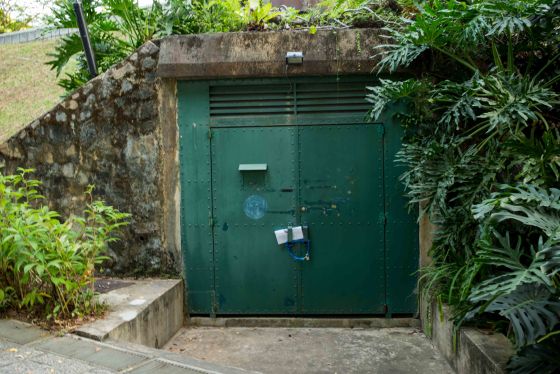 The Battle Box : an old underground bunker, now a museum but closed for maintenance 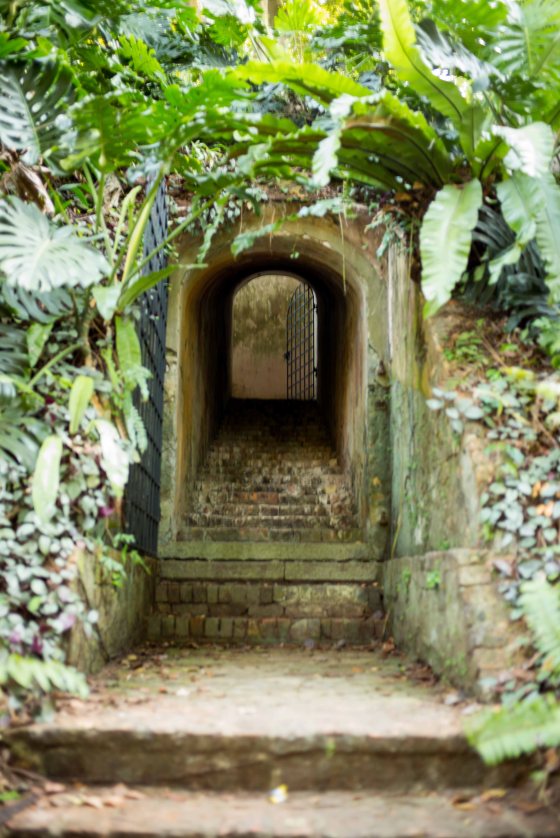 A ‘Sally Port’ allowing access up to the fort