Diwali is a holiday in Singapore and we went to explore one of the newer nature parks in Singapore, Springleaf Nature Park in the north of the island.  It’s one of the parks I’d been meaning to get to for a while but never got round to.  The drive up took about 30 minutes from Holland Road mainly because there are numerous speed cameras to enforce the ridiculous 60-70kph(!!!) speed limit.

We got there a bit late, about 930am so it was blazingly hot already and we only spent less than an hour there.  From the car park, it’s just a couple of minutes to the beginning of the canal…. 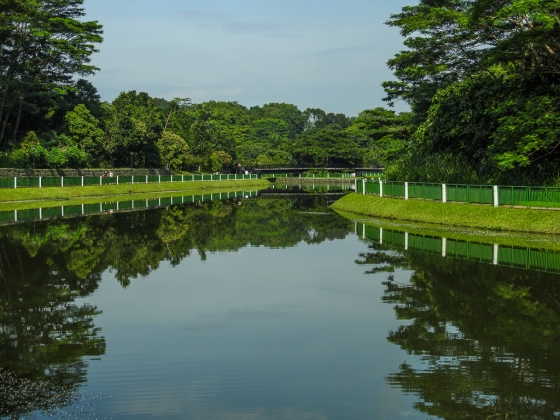 Canal with walkways on either side 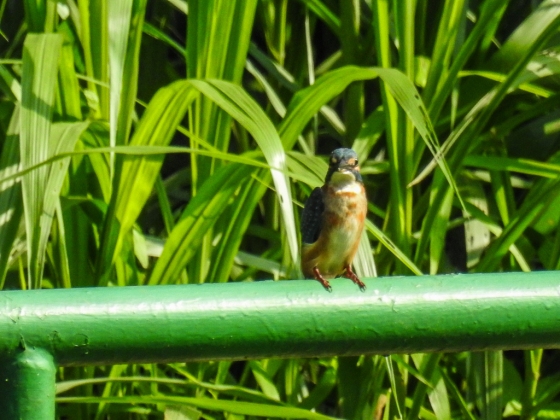 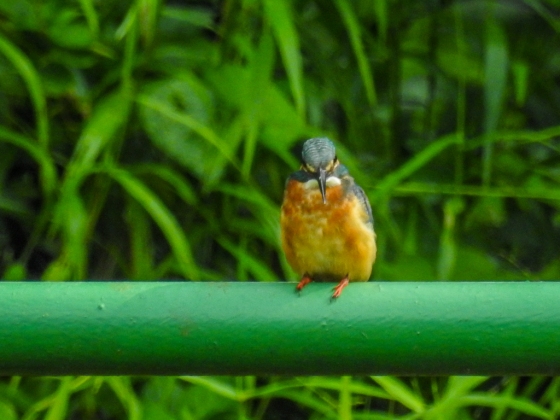 and then this Pacific Swallow flew right in front of us as if to say ‘Hello!’ 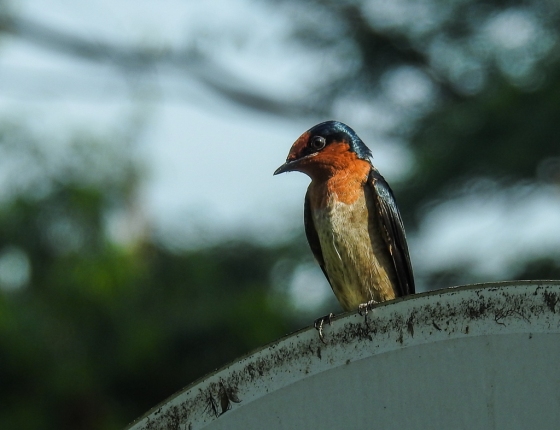 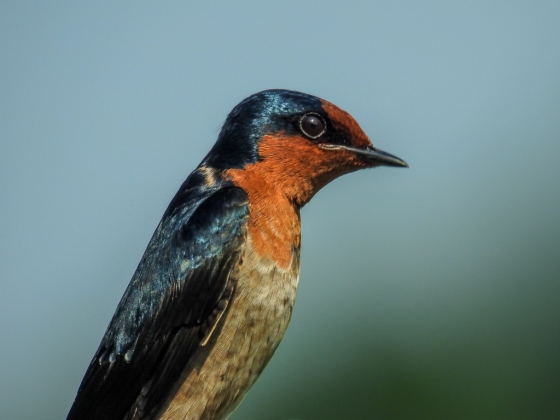 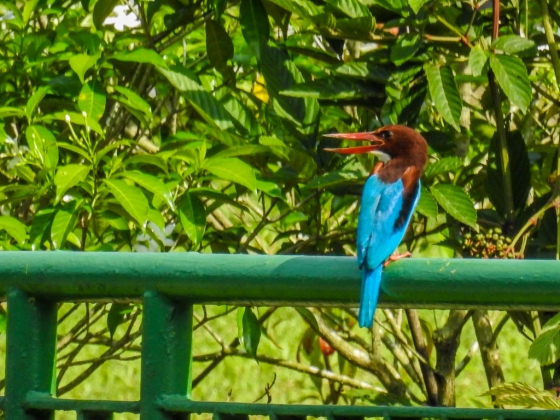 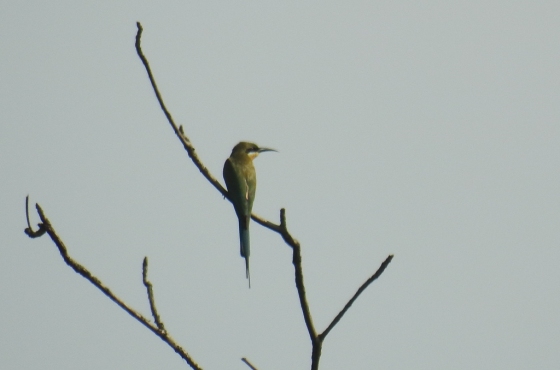 bee eater in the distance 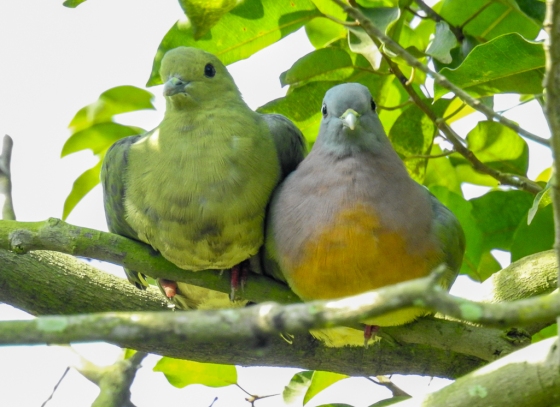 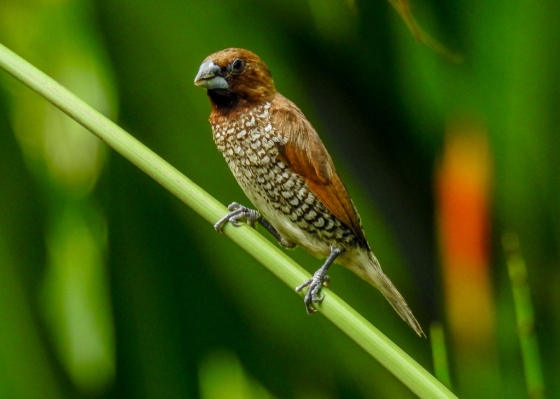 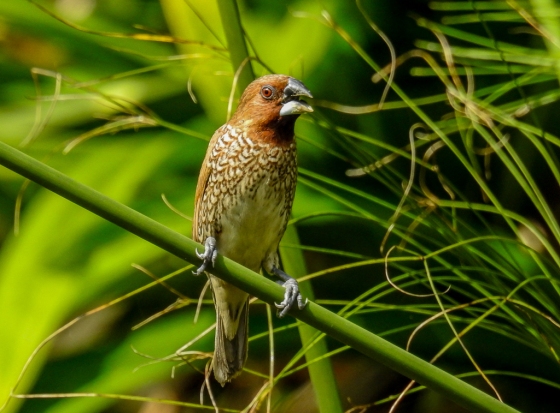 So just a brief outing to the Springleaf Nature Park yielded these birds….we really need to wake up earlier when it’s not so hot and the  birds are more plentiful.  Not  a bad place for a short visit.