We hadn’t been back to Pasir Ris Park in the northeastern corner of Singapore for a while so we headed out there last weekend.

A common flameback woodpecker welcomed us 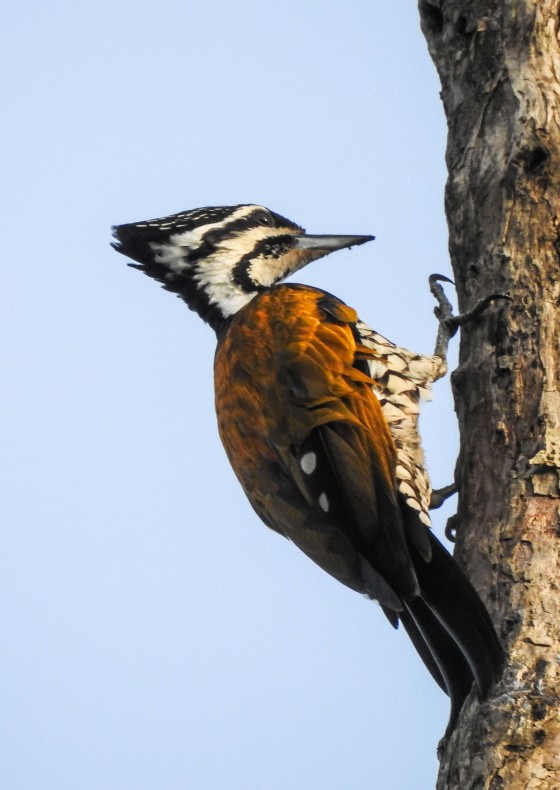 and his partner was active too

And then in a flurry of activity, a 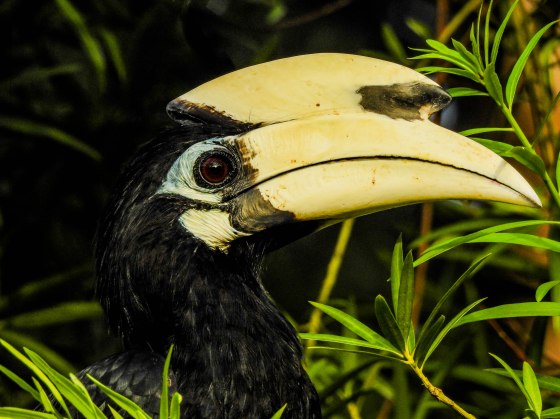 flight of the hornbill

Grey herons were everywhere picking up twigs and building nests

another view of grey heron 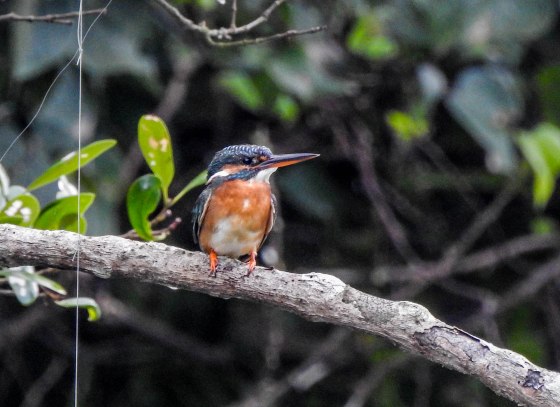 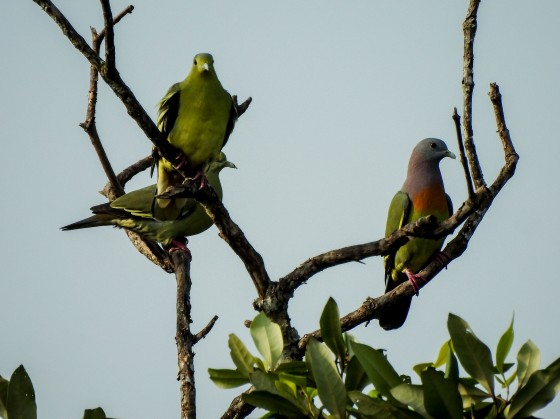 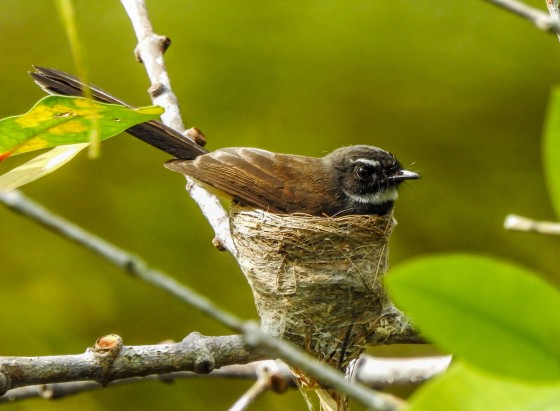 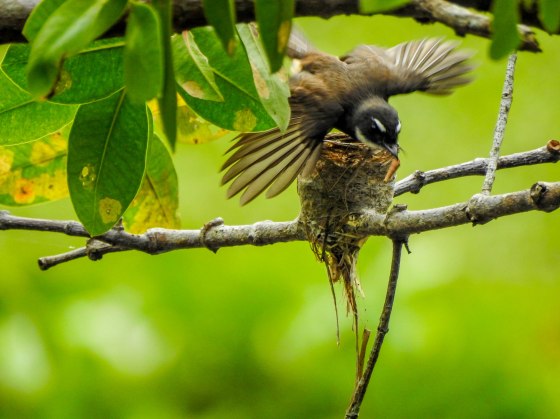 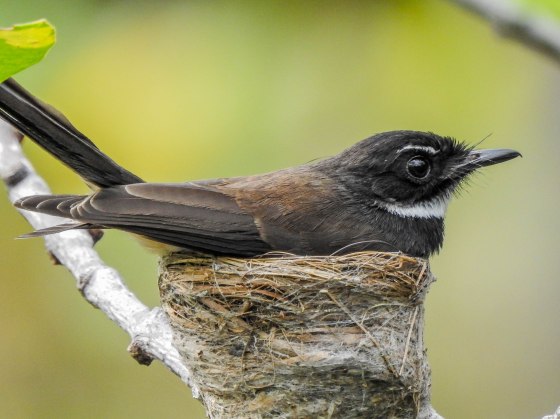 but always coming back

Pasir Ris Park is a little gem for wandering around for a few hours birding in Singapore. Highly recommended.