In Newport Beach California for a meeting at the Island Hotel and found a morning free to do the Upper Newport Back Bay Loop Nature reserve.  An Uber dropped me off on Jamboree where Eastbluff North Drive met it….I first checked out the water birds near the bridge on Jamboree…

The northern end of the Upper Newport Ecological Reserve, at the bridge 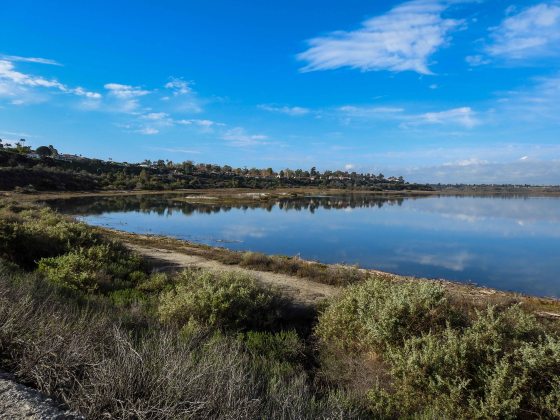 View of the reserve 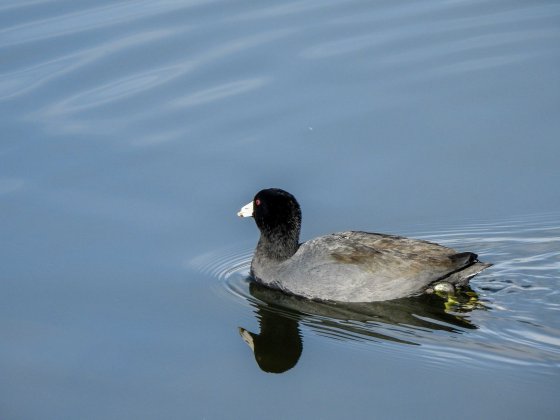 There were lots of American Coots in the water

A red head sailed serenely along 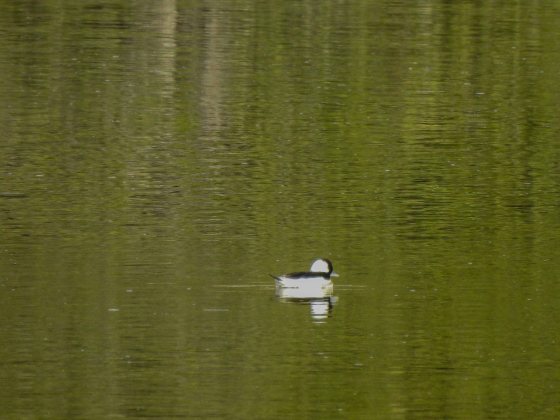 and in the far distance was this intriguing little fellow…a bufflehead!

Willetts were everywhere and together with the Coots, were the most common.

After half an hour near the bridge, I headed south along Jamboree, turning right into Eastbluff Drive North and shortly after another right into a small road, the actual Back Bay Loop itself.  This is a one way road for vehicles in a south north direction only but bicycles and pedestrians can walk North South. It hugs the lake’s edge pretty closely so is very easy walking.  I would say that this 2.25 mile stretch of the Back Bay Loop on the east side of the water yielded an amazing number of birds..almost every 100 yards would yield a new bird or interesting sighting…..

from the Island Hotel, I took an Uber to the junction of Eastbluff drive where it crosses Jamboree at the northern end of the lake..then walked back along Eastbluff and took the BackBay Loop (BBL) which is the thin white line situated in the green ecological zone.

You basically keep walking along BBL until you get to the first drivable road to the left which is San Joaquin Hills Road and this leads you back to the Island Hotel.  It took me 3 hours which lots of stops to to shoot and total distance was about 3miles or 5km.  Almost as soon as I started on BBL, the action started on the water’s edge….

another view of the Merlin

and then in a swirl of blue/grey and orange, a bird flew right past at speed…..

Fortunately I found out where it had landed a loooooooooong way away and I was just able to reach it with my P900 without having to walk back to the top of the lake…..

Arguably the most beautiful bird of the morning…the American Kestrel….distinguished by its unusual colour and the two vertical black stripes under each eye

and then glancing up into the trees on the side away from the lake, this big raptor perched majestically..an Osprey 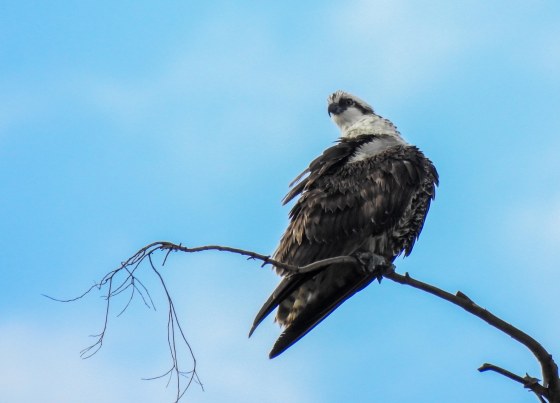 another view of osprey

and as if to emphasise the variety of this site, on the same tree, not far away was the little Anna’s Hummingbird…. 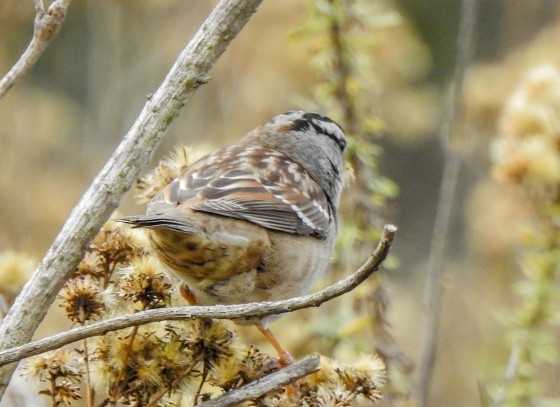 there were more common species around too…white crowned sparrow, male 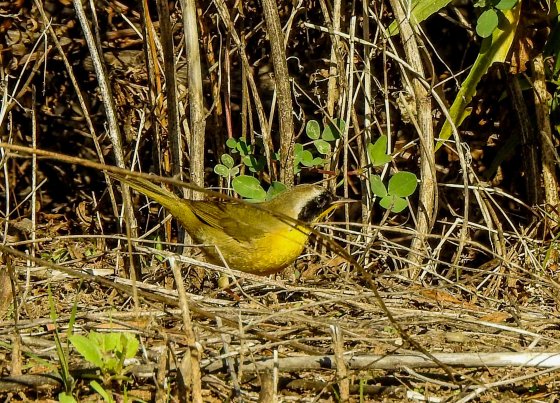 a common yellowthroat among the bushes 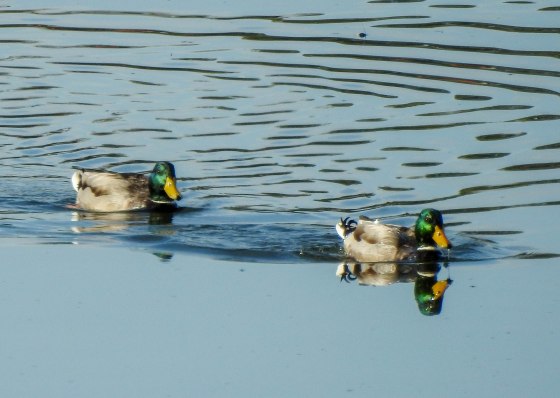 this is the view from the road known as the Back Bay Loop…all pictures were taken on this 2.5mile stretch

and there was this lady walking 8 dogs! 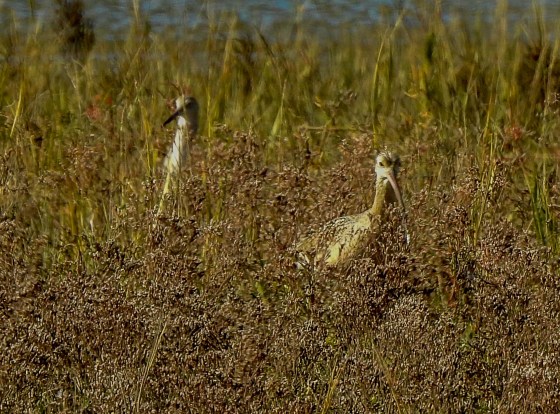 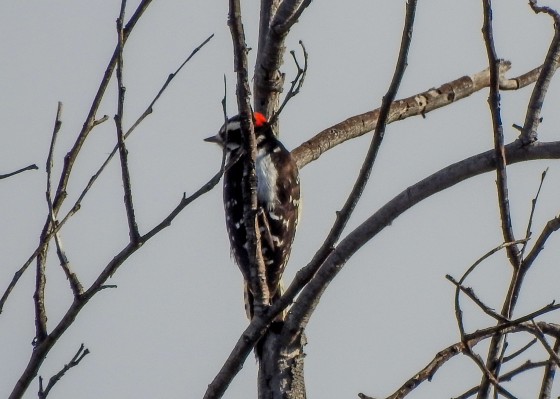 and then some activity up a bare tree…. 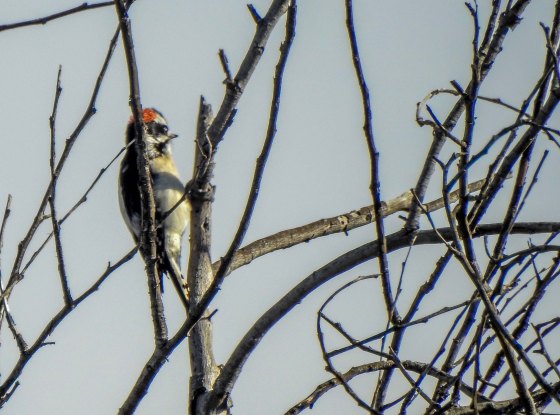 Two least sandpipers on the right 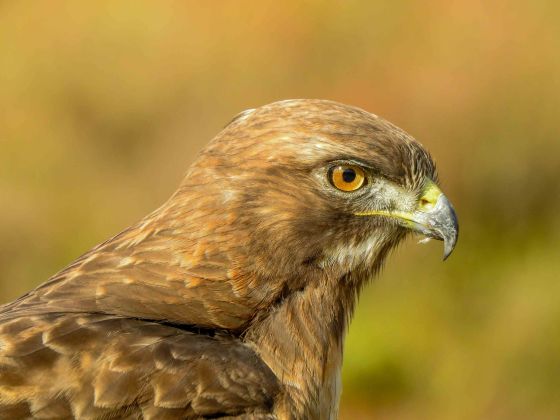 Close up of red tailed hawk 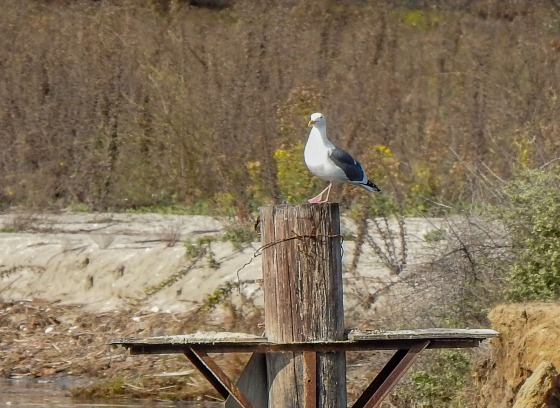 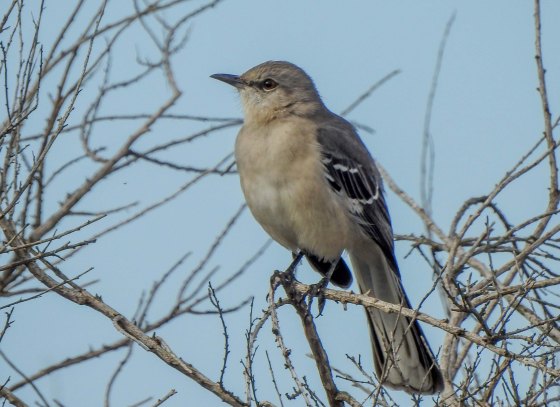 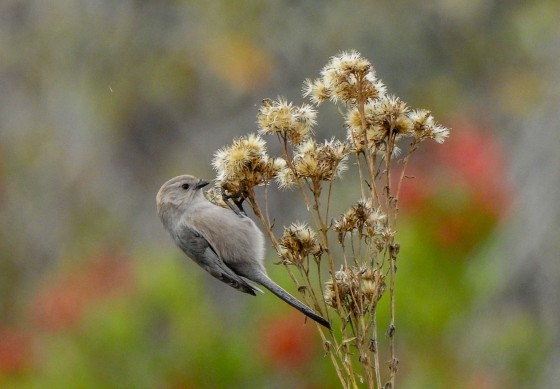 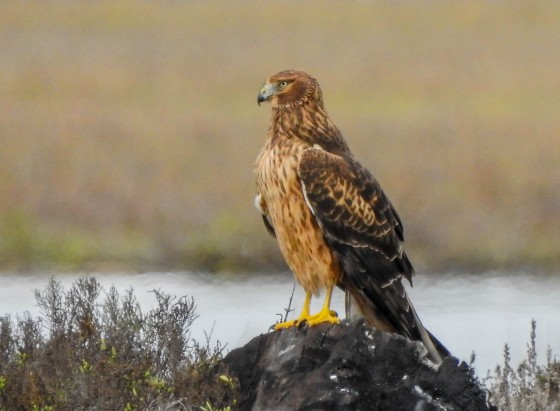 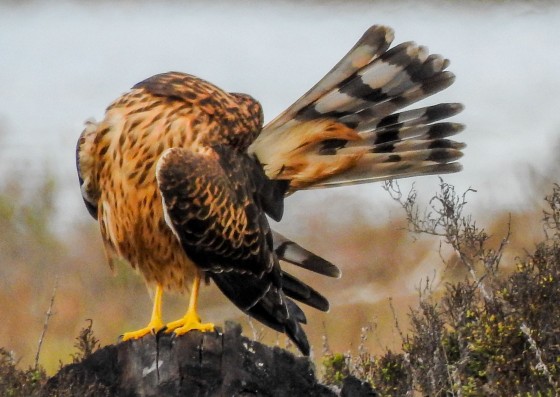 never tire of shooting the hummingbird 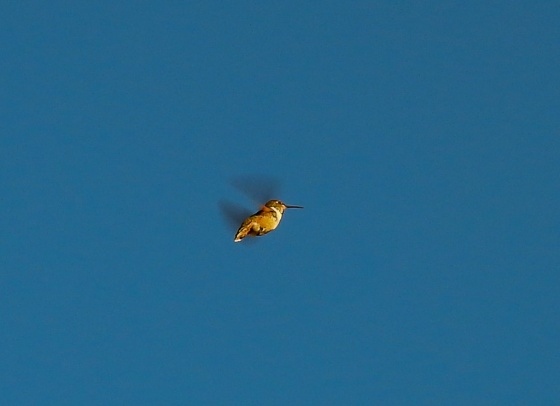 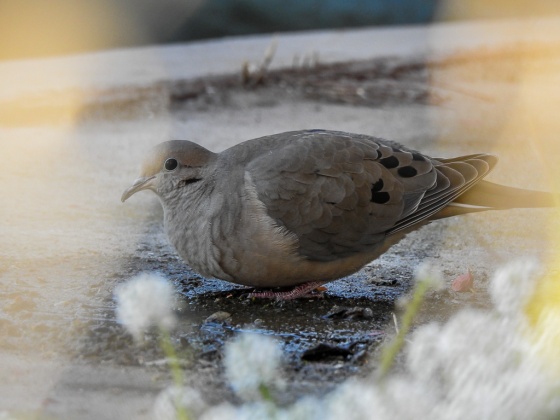 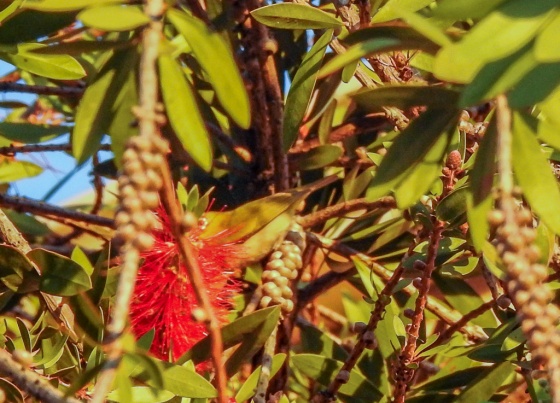 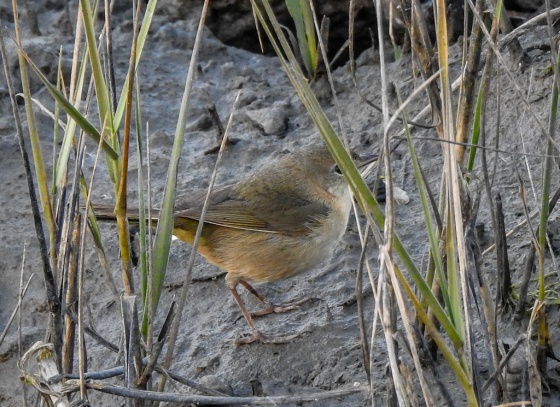 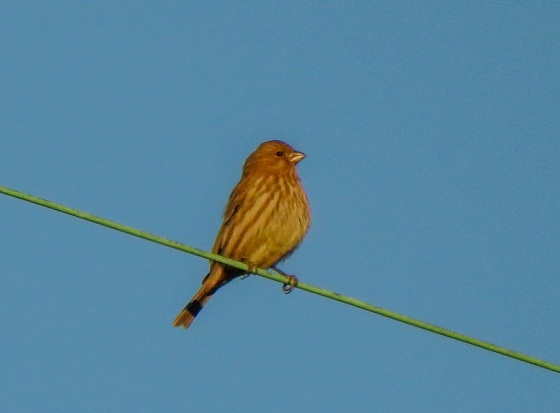 The terrain was interesting all the way

As far as birding outings go, this has been one of the most prolific mornings I have ever had…..an almost unending stream of lifers….I had expected more water birds but ended up seeing so many different American raptors.